European Commission: Russia is the biggest direct threat to the world order 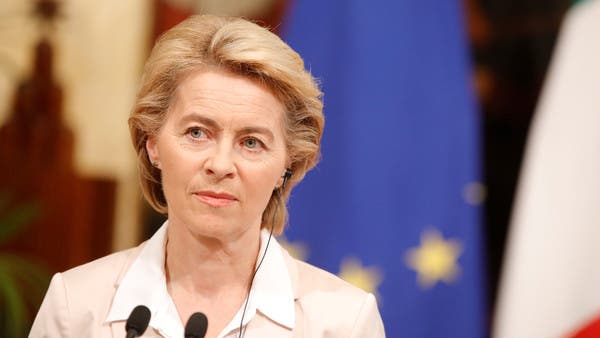 Tensions escalated again between Russia and the European Union against the backdrop of the Russian military operation launched in Ukraine on February 24 and is still continuing, predicting many months later.

I welcome the strong stance Japan has taken on Russia’s aggression against Ukraine.

Like the EU, Japan understands what is at stake here.

But the future of a rules-based world order. pic.twitter.com/WpIpCaoLRj

European Commission President Ursula von der Leyen expressed the severity of the European position towards Moscow, during a visit to Tokyo on Thursday. After she met with the President of the European Council, Charles Michel, and Japanese Prime Minister Fumio Kishida, she said, “Today, Russia poses the greatest direct threat to the world order with its barbaric war against Ukraine and its worrying alliance with China,” as she put it.

Europe’s future is at stake

She also considered, in a tweet via her Twitter account, about that 28 European-Japanese summit, that Japan, like the European Union, realizes that the future of Europe as a whole is at stake at the present time, not just Ukraine.

In addition, she valued the relations between the Union and Japan, stressing the endeavor to strengthen them in many areas, including trade, technology and climate as well.

It is noteworthy that Tokyo had imposed hundreds of sanctions on Moscow since the start of the military operation on the territory of its western neighbor, bringing it close to Europe, which had lined up since the first days of the outbreak of the conflict with Kyiv.

And last week, it also launched a new package of sanctions that affected 140 Russian citizens, while Kishida stressed that what he described as “Russian aggression is not just a European problem.”

Moscow has banned dozens of Japanese officials, including the prime minister, from entering its territory.