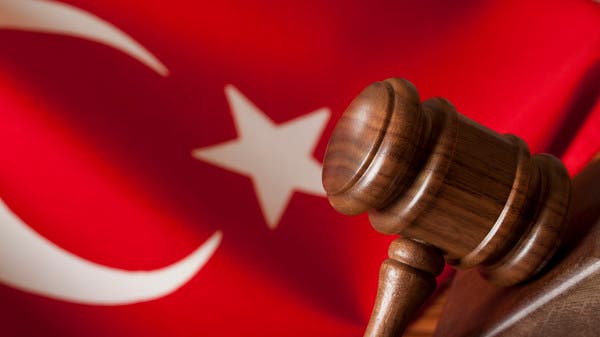 The European Court of Human Rights on Tuesday condemned Turkey for temporarily and “arbitrarily” detaining 427 Turkish judges after the attempted coup in July 2016.

The European judges unanimously considered that Ankara had violated the “right to freedom” guaranteed by the European Convention on Human Rights by temporarily imprisoning these judges.

The seat of the European Court of Human Rights in Strasbourg

These judges and prosecutors, who were practicing their profession at several levels, including the Court of Cassation and the Supreme Administrative Court, were arrested and imprisoned on “suspicion of belonging to FETO”, which in the terms of the Turkish authorities means “the terrorist organization of supporters of Fethullah Gulen”, whom Ankara accuses of plotting the coup attempt.

The European Court imposed on Ankara a fine of 5,000 euros each for judges and prosecutors as moral compensation.

After the failed coup attempt on July 15, 2016, the Turkish authorities carried out unprecedented large-scale “cleansing operations”, including suspected supporters of Fethullah Gulen, the archenemy of Turkish President Recep Tayyip Erdogan, as well as Kurdish opponents, military personnel, intellectuals and journalists, arresting tens of thousands of people.

It also issued a decree dismissing 2,847 judges and prosecutors on suspicion of belonging to the Gülen organization, as the Turkish authority considers this to be “not in line with the principle of non-alignment,” according to the European Court.

Turkey has been condemned by the European Court of Human Rights several times in recent months for human rights violations committed, especially during these purges.