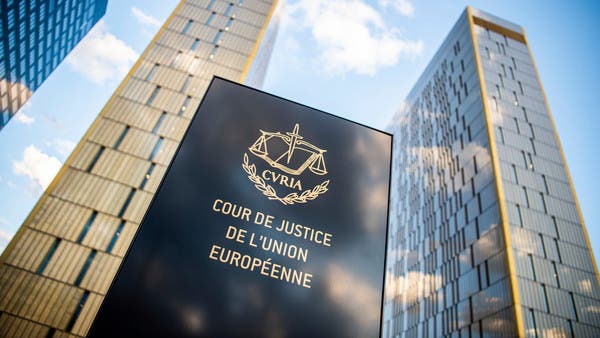 A spokesman for the European Court of Justice announced on Friday that a hearing will be held on 11 and 12 July to hear the legal dispute over the project to launch a soccer tournament called the “European Super League”.

Those concerned with the European Super League filed a lawsuit against the European Union (UEFA) and the international (FIFA) at the Madrid Court, which referred the case to the European Court, based in Luxembourg.

The lawsuit aims to prove that UEFA and FIFA opposed the launch of the European Super League by abusing their dominant market position in organizing international soccer tournaments in Europe and for marketing rights related to those tournaments.

The plaintiffs demanded security measures “to enable the establishment and organization of the European Super League.”

And 12 clubs had announced in April 2021 the idea of ​​launching a tournament under the name “European Super League”, but the plan collapsed within days in light of widespread protest by fans, league links and federations.

The European Court of Justice stated that all 12 clubs are shareholders in the Super League company, which is taking the legal action.

The court’s attorney general is expected to issue his report after the hearing scheduled for July, and to issue a ruling several months later.