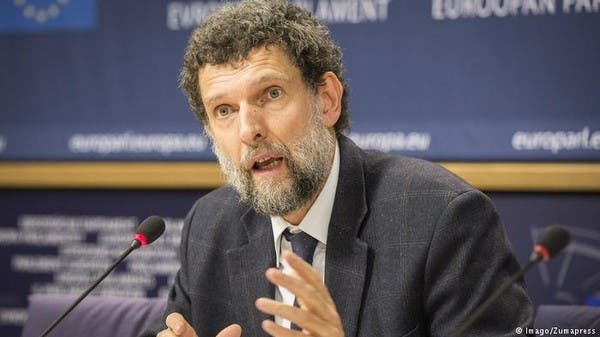 On Friday, the Council of Europe announced the launch of a disciplinary measure against Turkey, against the background of its refusal to release prominent opposition figure Osman Kavala, in a move that has only been used once in the organization’s history.

The European Organization’s Committee of Ministers for Human Rights agreed to the move after Turkey repeatedly refused to comply with a 2019 ruling by the European Court of Human Rights to release Kavala, according to the council’s statement.

About a week ago, the Turkish judiciary decided to keep Turkish businessman and activist Osman Kavala, who has been imprisoned for 4 years without trial, in prison until the next session, which was set on January 17 before an Istanbul court.

The hearing, part of a long series of judicial decisions that kept him in prison, came on the eve of a deadline for the Council of Europe, which threatened Turkey to suspend its membership in a rare procedure if the 64-year-old activist was not released.

While the session witnessed the attendance of a large crowd of opposition members of Parliament, European diplomats and relatives of the accused, including his wife, to the courtroom.

His lawyer, Tolga Aitur, said at the start of the hearing that Kavala, a prominent figure in civil society, could be sentenced to life in prison but did not intend to appear in court.