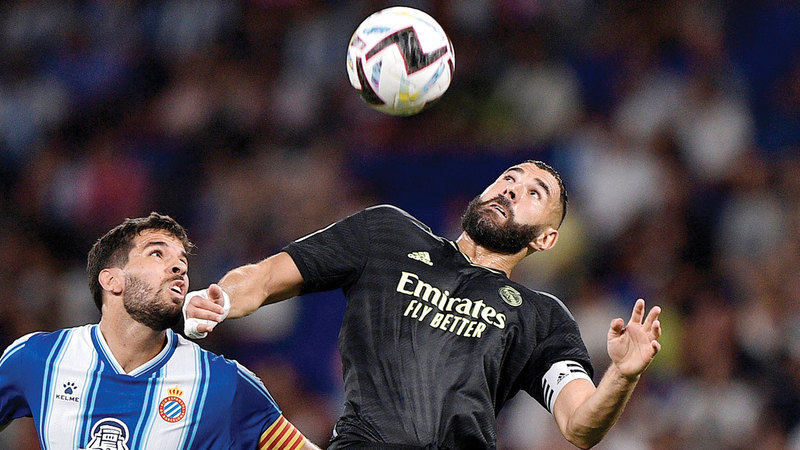 The Egyptian star, Mohamed Salah, abruptly abated this season without appearing at the technical level that he used to present with his team Liverpool in the English Premier League, which passed four rounds, leaving all the lights focused on the young Norwegian Erling Halland, the newcomer to the championship in the Manchester City shirt, coming from Borussia Dortmund, Germany. As well as England and Tottenham captain Harry Kane.

Salah was top scorer in the English Premier League three times during the past five seasons, after scoring 32 goals in 2017-2018, 22 goals with his Senegalese colleague Sadio Mane and Gabonese Aubameyang in the 2018-2019 season, and 23 goals with South Korean Son last season. However, the current season seems to be burning among the elite scorers in the world.

The scoring indicators were not only green and promising in the “Premier League”, but the rest of the major European leagues caught up with rivalry and excitement, which promises fun matches that express the high technical value of the teams and their new deals, especially in Spain, as the “La Liga” is witnessing the return of the heated atmosphere to normal between the two rivals. Barcelona and Real Madrid (the title holder), and among the top scorers, the Polish Robert Lewandowski, who recently joined Barcelona from Bayern Munich, and the French Karim Benzema, the leader of the “Royal Club”, who recently won the title of best player in Europe and the first candidate for the Golden Ball, after his unparalleled brilliance locally and European And crowning Real Madrid as king of the European Champions League for the 14th time in its history (a record).

To see the most prominent European stars this season, Please click on this link.