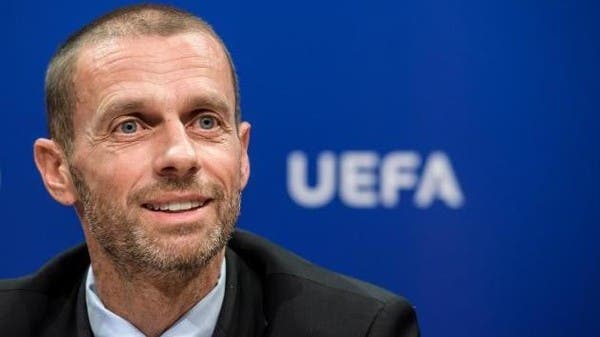 UEFA President Aleksander Ceferin has said Barcelona, ​​Real Madrid and Juventus are still likely to face penalties for refusing to drop the idea of ​​launching the European Super League.

And these three clubs are the only ones among the group of clubs that had announced the project to launch a championship called the “European Super League”, which quickly collapsed in April 2021.

And last April, a court in Madrid lifted the restrictions that prevent UEFA from imposing sanctions on the three clubs, which still support the idea of ​​launching the new tournament, despite the withdrawal of the other nine clubs that were on the list of founding clubs.

Schiffrin said in statements to the Spanish newspaper “AS” that imposing sanctions on the three clubs is still a possibility, and criticized the “great arrogance” of those clubs.

Ceferin, who took over the presidency of UEFA in 2016, succeeding Michel Platini, added that clubs are free to do whatever they want, but they will not be allowed to participate in UEFA tournaments if the idea of ​​the project is revived.

And he continued: Of course, this is possible (punishing the clubs), but we will see what happens. The only communication UEFA got from them came through the courts, they tried to challenge us everywhere.

He added: We never said that they would not be able to play their own championship, because they could do so if they wanted to. But the funny thing is that these are the first clubs to be registered in the Champions League.