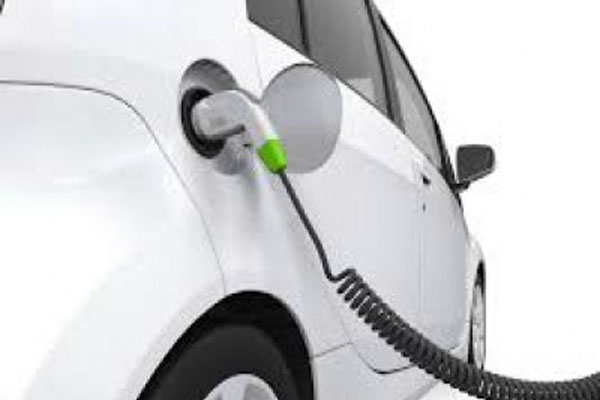 
New Delhi | To make the EV dream a reality before India, the task of creating a vast network of public stations and community charging stations in major metro cities is a daunting task and there is a huge gap in the country at present, as the adoption of EVs, especially in the two-wheeler segment, is still very slow. There has been an increase in

As per the guidelines of Ministry of Power, EV charging infrastructure has been classified into five broad sectors.

According to Counterpoint Research, the country is likely to have 10,000 public charging stations by the end of 2025.

The country may require around 20.5 lakh charging stations by 2030. A mammoth task, which will have to be met to keep up with the growth in EV sales by that time.

Raghav Arora, co-founder and CTO of EV charging solution provider Static, told IANS that as the demand for EVs grows exponentially, so will the need for public and community charging stations.

As the industry and services mature, the demand for such accessible, affordable and reliable charging stations will grow, he added.

We are working with PSUs and corporates to meet their demand for EV charging solutions and its maintenance, Arora said. We are working with the EV fleet to ensure that they can run smoothly in their areas of operation. We are setting up community charging stations free of cost in societies across metros.

EV sales in India have been hitting record highs every year since 2020, reflecting the changing mindset towards electric mobility.

By 2025, the market share of electric passenger vehicles in India is expected to exceed 6 per cent, Soumen Mandal, senior research analyst for IoT, automotive and device ecosystem at Counterpoint, told IANS. In terms of EV adoption, the three wheeler segment is leading the market with 4 per cent share, followed by two wheelers with 3.5 per cent and passenger wheelers with 1.3 per cent.

The government is supporting the EV industry through schemes like FAME 1 and FAME 2 with a major focus on charging infrastructure.

Hero Electric CEO Sohinder Gill told IANS that the company is focussing on strengthening the EV charging network by partnering with several EV tech companies such as Static, Bolt, Charger, Massive Mobility and Log9 Materials to enable 1 More than one lakh charging points can be set up.

According to JMK Research, in terms of charging type, India’s EV market currently has limited capacity for fast-charging EVs.

Supporting the charging infrastructure in India will require public fast charging, complemented by AC chargers of capacities ranging from 3-22 kW at workplaces, shopping malls and restaurants, he said.(IANS)

What did Cielo Heredia do before being the new voice of Corazón Serrano?

Bussemaker: ‘In history books, the Dutch East Indies are often just a footnote’

In this village, Dusshasana MLA holds the collector’s hand and hums: Revanth Reddy

Thaman who made a splash with the song ‘Formula-E’.. Saidharam Tej guest appearance