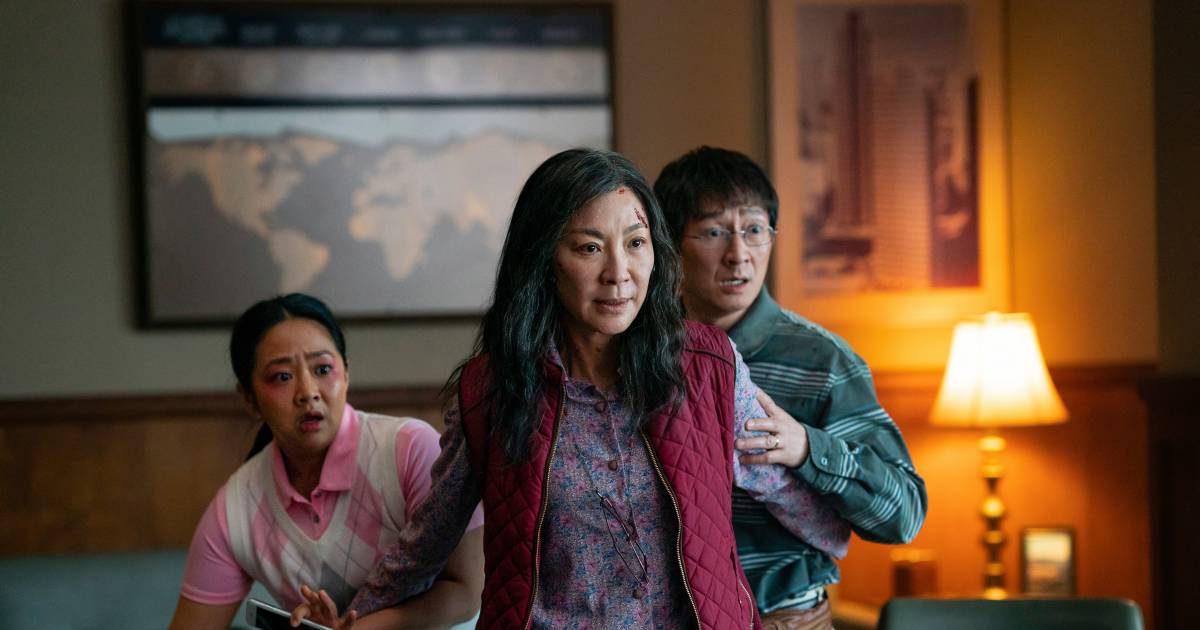 Everything everywhere all at once is the top favorite at the upcoming Oscar ceremony with no fewer than eleven nominations. The Dutch youth film oink grabbed in the animation category in addition to a nomination. The southern neighbors do have reason to cheer: Close by Belgian filmmaker Lukas Dhont has a chance to be crowned best foreign film.

The loot of Oscar nominations just handed out shows a wild mix of blockbusters and arthouse productions this year. After the unexpected cult hit Everything everywhere all at oncepreviously voted best film of 2022 on this website, makes the Irish tragicomedy The Banshees of Inisherin with Colin Farrell nine times a chance to win a statuette.

The biggest surprise, however, is the popularity of the German war film Im Westen nichts neues (or All quiet on the Western front). No bookmaker predicted the impressive number of nine nominations. The Netflix production is not only the best competitor for Belgium as the best ‘international feature‘, he also competes for the main prize (‘best film’). Also the art house hit triangle of sadness, with the already legendary puke sequence on board a cruise ship, unexpectedly scored a nomination in the most important category.

Other major titles competing for one or more Oscars include Elvis (8 nominations), Top Gun: Maverick (6 nominations) and Avatar: the way of water (4 nominations). Notable candidates also include Ana de Armas in the Best Leading Actress category for her portrayal of Marilyn Monroe in Blonde. That film also received 8 Razzie nominations yesterday, the infamous anti-Oscars.

Below you will find an overview of the most important nominations, the complete list can be found here.

Best Movie:
Im Westen nichts neues
Avatar: the way of water
The banshees of Inisherin
Elvis
Everything everywhere all at once
The Fablemans
Tar
Top Gun: Maverick
Triangle of Sadness
Women talking

Best Actress:
Cate Blanchett Tar
into Ana de Armas Blonde
Andrea Riseborough To Leslie
Michelle Williams into The Fablemans
Michelle Yeoh Everything everywhere all at once