Evil spirits haunt the “Hassan twins” in Port Said.. Their hearts are dead in front of all clubs 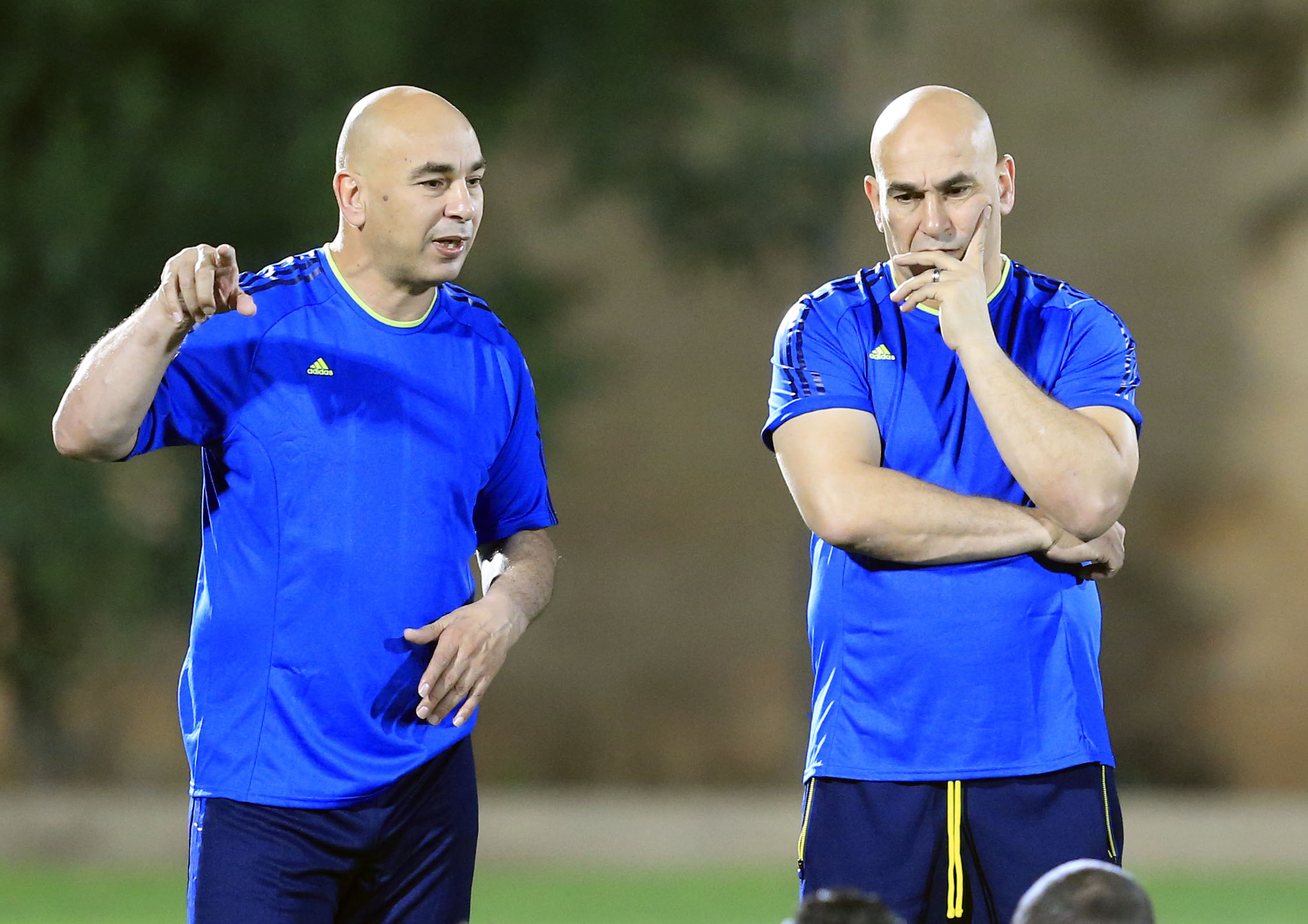 The director of football at the Egyptian club, Port Said, Ibrahim Hassan, was surprised by the referees’ mistakes in front of his team, despite its victory over Al-Ittihad of Alexandria 2-1 in the 12th round of the local league.

Hassan said in statements to the Egyptian channel Ontime Sports that he is facing difficulties with his brother during their work with Al-Masry Al-Port Said, explaining: “The atmosphere in the club is very good and there is a great interdependence between the administration and the technical staff. No one can stop the Egyptian club if everyone unites in the interest of the club.”

On the other hand, he talked about the mistakes of the referees, and said: “Every match we have some arbitration cases that are not counted for us, and I want the arbitration expert to tell us why they are not counted ?, We also get many warnings, especially the technical staff, and I do not know why?”.

And he concluded: “Hossam and I do not know such a thing as retreat (whose heart is dead and does not know retreat in front of any team), but there is a scourge for the Egyptian player, which is retreat after he has advanced in the result.”

“Send whoever is in charge”: this was the entrance of María Pia Copello and Carlos Vílchez at the premiere

TDP will do all this when it comes to power.. Nara Lokesh Padayatra highlights!