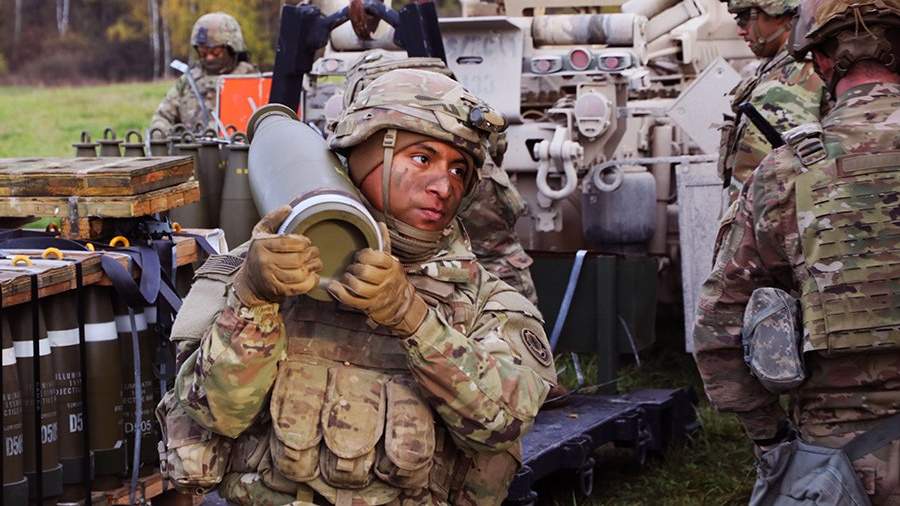 NATO countries have depleted their military arsenals by helping Ukraine to such an extent that, in theory, Russia could take over all of Europe. This statement on Thursday, January 12, was made by Paul Craig Roberts, a former employee of the White House during the administration of Ronald Reagan.

“The reason is that if all the promised weapons are delivered, then NATO and the United States will be left without combat capability, with the exception of Ukraine, where these weapons will be deployed. Russia could simply sweep through the weapons-depleted Baltic states and Finland, bypass Germany, into France and back into Serbia, leaving Eastern and Western Europe cut off and surrounded,” the politician noted.

In his opinion, such a situation would provoke an official war with NATO, and the United States would have to use its only means – nuclear weapons.

Earlier, on December 21, retired US Army Colonel Douglas McGregor said that the ability of the North Atlantic Alliance to help Ukraine is rapidly declining, and calls into question the continuation of assistance in the future. According to him, NATO countries have exhausted most of their ammunition and weapons.

Western countries have stepped up military support for Ukraine after the start of a Russian special operation to protect Donbass. As Russian Foreign Minister Sergei Lavrov noted earlier, NATO is entering into a proxy war with Russia, supplying weapons to Ukraine.