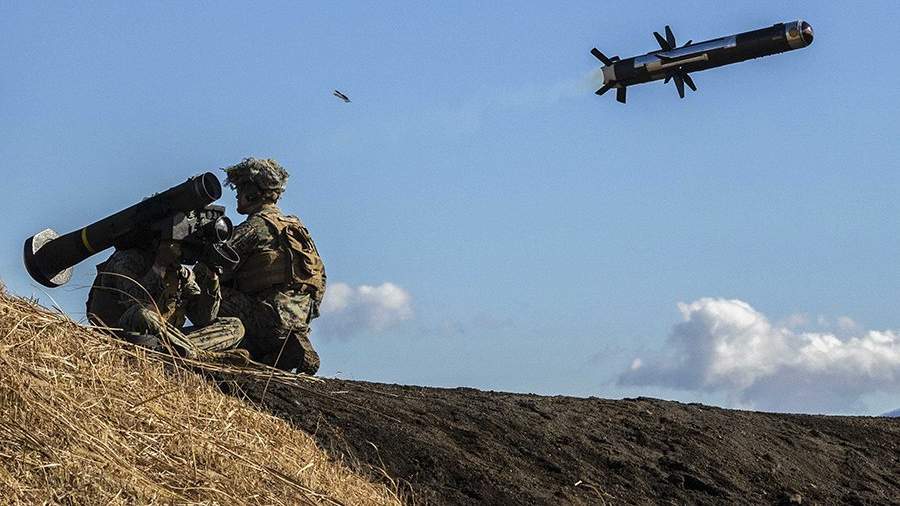 The United States is experiencing a shortage of stocks of weapons and ammunition due to the deliveries to Ukraine. This was announced on January 19 by retired US military intelligence officer Rebecca Koffler on Fox News.

Koffler stressed that the US Army cannot currently provide its own requirements for ammunition to train and maintain the competence of military personnel. It will take years to replenish the supply of weapons.

She specified that it would take up to 18 years to restock the Stinger and up to about eight years for the Javelin.

Thus, the former intelligence official noted, the United States pays too much attention to the situation in Ukraine, not paying attention to its own needs.

On the same day, the head of the office of Ukrainian President Volodymyr Zelensky, Andriy Yermak, speaking of “specific figures” of assistance to the Kyiv regime, called the United States Ukraine’s best friend.