Ex-Mossad chief: Chances of success in Vienna negotiations are slim 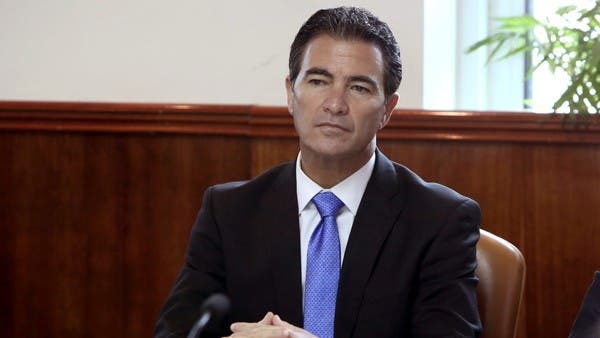 With the resumption of the Vienna negotiations on Iran’s nuclear program approaching at the end of this month, the former head of the Israeli Mossad, Yossi Cohen, questioned the chances of their success, noting that they are slim.

Kohi justified this by saying that the current Iranian president, Ebrahim Raisi, is more radical than his predecessor, Hassan Rouhani, in an interview with the Israeli newspaper, Haaretz, on Sunday.

He also made clear that Raisi is more extreme in his regional views, noting that he was “not sure Iran would agree to a deal.”

Cohen described the negotiations as a futile move, but with only a slim chance of actual success.

In the same vein, the former official responded to the assessments of some former senior officials that it was too late to prevent Iran from becoming a nuclear state.

“It is never too late. We have to adjust, in our mind, to saying that Israel will not allow the Iranians to have a military nuclear capability,” he said.

In response to a question about Israel’s ability to carry out a military strike against Iran on its own, Cohen replied, “I think Israel should have the ability to fight on its own.”

The former official’s statements came with the start of the countdown to the launch of nuclear talks with Iran in Vienna, which are scheduled to resume on November 29 (2021).

Also, many Western diplomats have warned in recent days, according to Reuters reported, that time is running out for efforts to revive the agreement, which former US President Donald Trump withdrew from in 2018.

While Tehran, after six previous rounds, is still clinging to the issue of lifting the US sanctions that were imposed on it, as a target for that negotiating table.