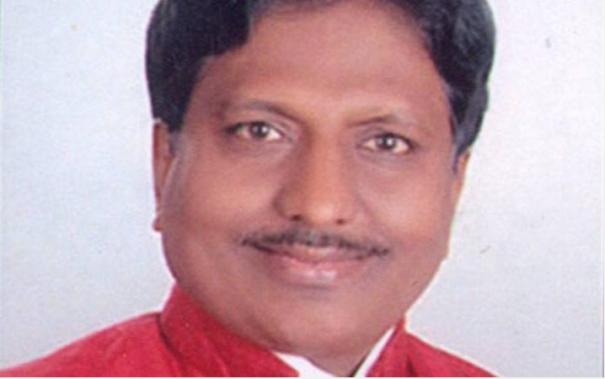 Anil Kumar Sahani from Bihar won the Rajya Sabha by-election in 2010 and became an MP. Later he served as Rajya Sabha MP again from 2012 to 2018. He is now a member of the Bihar Legislative Assembly on behalf of the Rashtriya Janata Dal.

Anil Kumar was accused of misusing the Travel Leave Concession (LTC) during his tenure as a Rajya Sabha MP. The Central Corruption Vigilance Commission first conducted an investigation in this regard. The case was then handed over to the CBI. Subsequently, the CBI registered a case against Anil Kumar Sahani and others in 2013.

In the case, Anil Kumar and others were accused in the chargesheet filed by the CBI of receiving Rs 23.71 lakh from the Rajya Sabha Secretariat by showing fake receipts for air travel and hotel stays.

In this case, CBI special court judge MK Nagpal sentenced the three including Anil Kumar to 3 years of rigorous imprisonment yesterday. At the same time, the court has granted bail to all till October 6, when it is convenient to file an appeal. The judge also ordered that each of them should file a personal bond of Rs.1 lakh each.