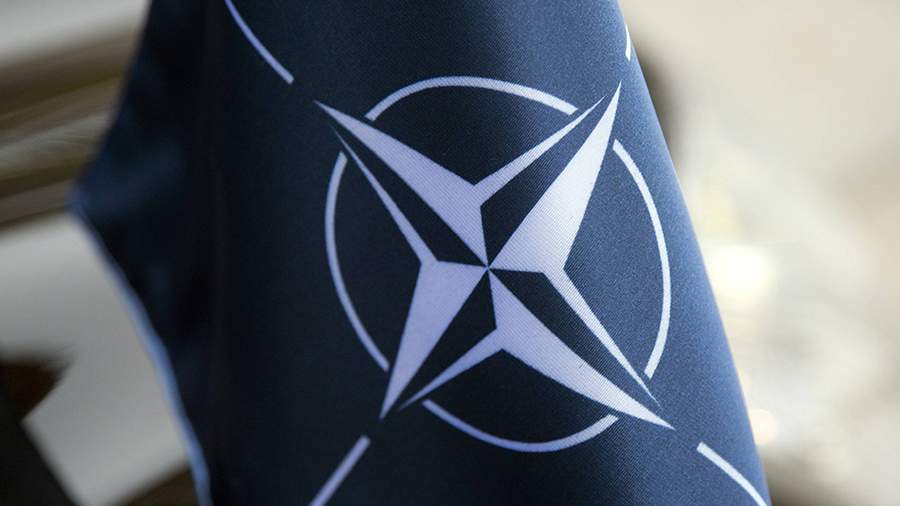 Former Moldovan President Igor Dodon called on January 21 dangerous calls by the current head of the republic, Maia Sandu, for the country to join NATO.

Dodon noted that Sandu is drawing the country into the North Atlantic Alliance, contrary to the neutrality prescribed in the country’s Constitution and the will of the Moldovan people, who categorically oppose joining NATO.

“Sandu is again being shown that she is acting on the orders of her overseas masters, against the interests of the country and the people, against the sovereignty, territorial integrity and independence of Moldova,” he wrote on his Telegram channel.

He stressed that, according to the results of numerous polls, the citizens of Moldova want to maintain the neutrality of the country and the world and “will never agree to become cannon fodder for NATO in the fight against Russia.”

On the eve of Sandu, in an interview with Politico, she admitted the possibility of the country abandoning neutrality in order to join NATO. Meanwhile, according to a poll conducted in November last year, more than half of Moldovans (54.5%) do not support the republic’s accession to NATO. Only 22.4% of local residents would support membership in the alliance.

In June, Dodon also announced that the military and political accession of the republic to Romania and the North Atlantic Alliance was being prepared. According to the ex-head of state, Sandu and “her external masters” follow the Ukrainian scenario, provoking a deliberate destabilization of the situation.