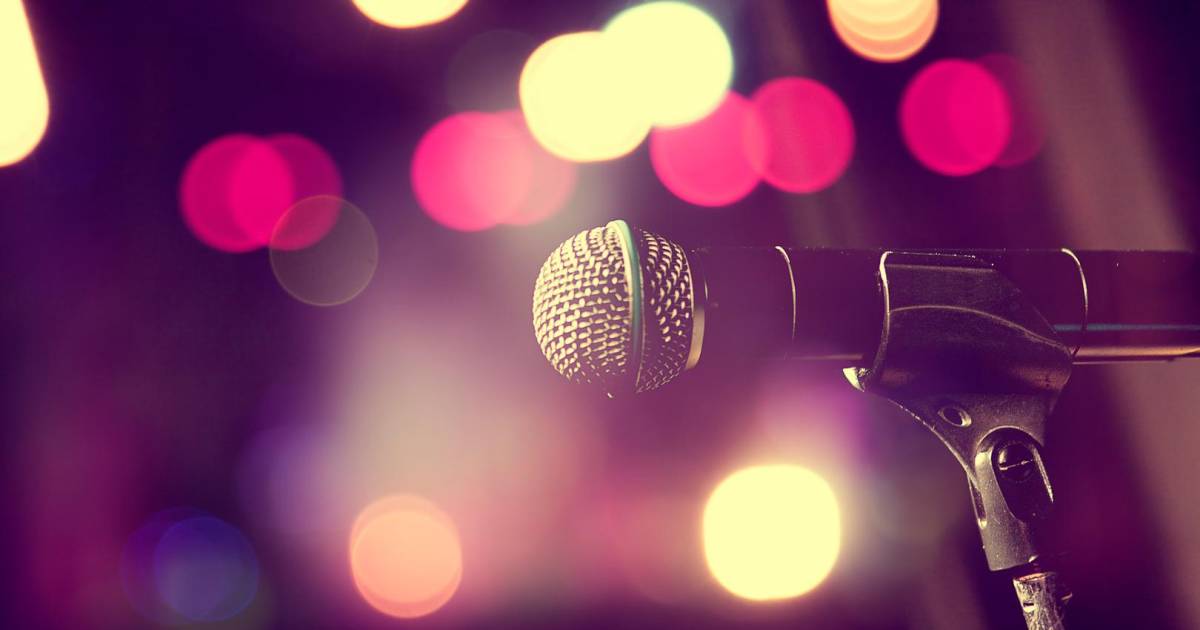 A former employee of the Belgian media company Studio 100, who was fired in 2018 for sexually transgressive behavior as the leader of a youth choir, appears to have not kept the agreement not to work with young girls anymore, writes the Flemish newspaper De Morgen.

KA, the leader of the Studio 100 choir, had to resign in 2018 after girls accused him of sexually transgressive behaviour. Early that year, the top of the company was informed about a case of sexually transgressive behavior in their youth choir. KA (46) approached girls from the choir for years: he sent them flirty text messages and tried to establish a relationship with them, which sometimes also led to sexual contacts.

Many members were aware of the behavior. But only after a member confided in Viktor Verhulst, the son of Studio 100 boss Gert Verhulst, did the management get wind of the matter. When he was addressed by the company top about his actions, KA is said to have admitted various relationships with choir members.

After a conversation between A. and the Studio 100 management, the collaboration was terminated with immediate effect. The company agreed with A. in an addendum to his resignation that he would no longer work in the choral circuit or with underage girls.

De Morgen writes on Saturday that A. does not keep to those agreements. He now works at The Singing Factory, where he wrote the music for the new musical Kamp Delta, which will premiere this fall. According to Anne-Marie Laureys, A.’s lawyer, his work as a composer is allowed. She tells the newspaper that A. does not come into direct contact with young people for the musical. He was present at the auditions, the company confirms.