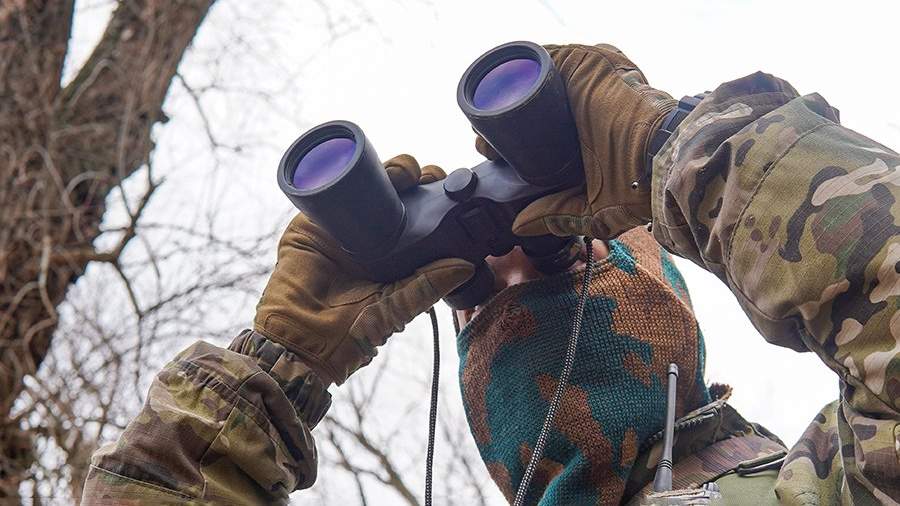 Most Europeans are not interested in the conflict in Ukraine at all. This was stated on January 5 by former adviser to the head of the Pentagon, retired US Army Colonel Douglas McGregor.

“Most Europeans want nothing to do with this conflict, and their governments are well aware of this,” he noted on the YouTube channel Judging Freedom.

According to the former military man, this fact becomes especially noticeable if we compare financial assistance to Ukraine from the United States and from European countries. McGregor believes that since in reality the Europeans are rather cool towards Ukraine, in connection with this, Washington has to constantly persuade its allies to increase assistance to Kyiv.

On January 6, it was reported that US Secretary of Defense Lloyd Austin, in a telephone conversation with his Ukrainian counterpart Alexei Reznikov, said that he would urge allies and partners of Washington to transfer air defense (AD) and other weapons to Kyiv.

On the same day, White House spokeswoman Karine Jean-Pierre announced that the United States would provide the largest ever $3 billion military aid package to Ukraine. forces of Ukraine (AFU).

In turn, the head of the European Commission (EC), Ursula von der Leyen, on January 2, had the first telephone conversation with President of Ukraine Volodymyr Zelensky this year and announced her intention to soon arrive in the country and hold a meeting with him. She also promised to continue to provide strong financial assistance to Ukraine and start disbursing a support package of €18 billion in monthly tranches soon.

On December 30, French politician Florian Filippo, ex-MP of the European Parliament, called the provision of financial assistance to Ukraine a robbery of European citizens. He noted that the head of the EC plans to commit a “robbery of the century” with the money of Europeans.

Western countries began to actively arm Ukraine, provide it with financial assistance and impose anti-Russian sanctions against the backdrop of a special operation carried out by Moscow since February 24 to protect the Donbass. Its beginning was preceded by the aggravation of the situation in the region.