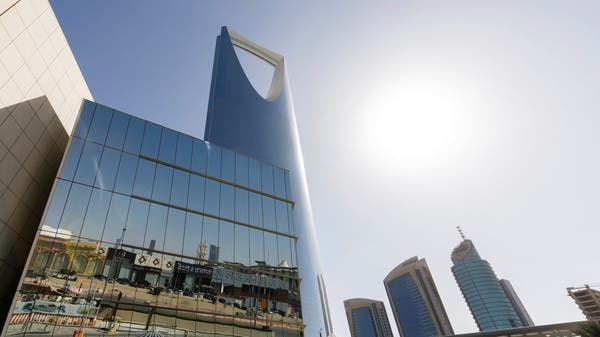 A weather and climate expert, member of the Climatic Nomenclature Committee, Abdulaziz Al-Hussaini, predicted a heat wave in parts of Saudi Arabia starting from tomorrow, Thursday.

And he said through his account on Twitter, “According to weather observatories, it is expected, God willing, from Thursday 4 Shawwal, a heat wave to parts of the Kingdom.”

According to weather forecasts, it is expected – God willing
From Thursday 4 Shawwal
A heat wave in parts of 🇸🇦, the temperature is expected to approach the mid-forties on parts of the eastern part and exceed “40” in the rest of the regions, excluding the north of 🇸🇦 and the southern and western highlands.
And scattered rain and winds in parts of 🇸🇦 pic.twitter.com/uLXHs6Kkjo

In addition, the National Center of Meteorology, in its report on the weather today, Wednesday, expected the continuation of surface wind activity, with wind speeds reaching more than 40 km/h on Tabuk, the northern borders and Al-Jawf with rainy thunder clouds that may extend to Hail, and the opportunity is ripe for thunderstorms. Accompanied by showers of cold and active winds in Jazan, Asir, Al Baha, and Makkah Al Mukarramah, according to what was reported by SPA.