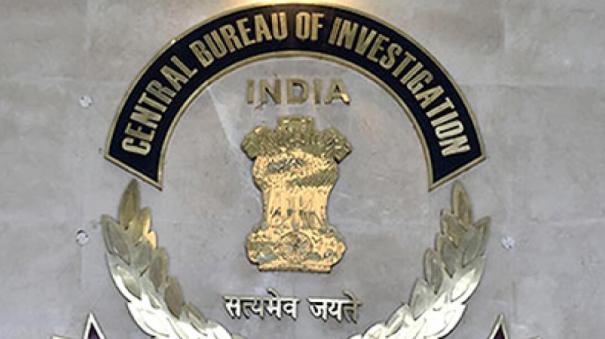 Chennai: The Ministry of Home Affairs of the Union Government has started a scheme to award medals to Central Intelligence Agencies and State Police who work efficiently during investigations and perform well in investigations.