Exceptionally bad luck on holiday: this message was the most common 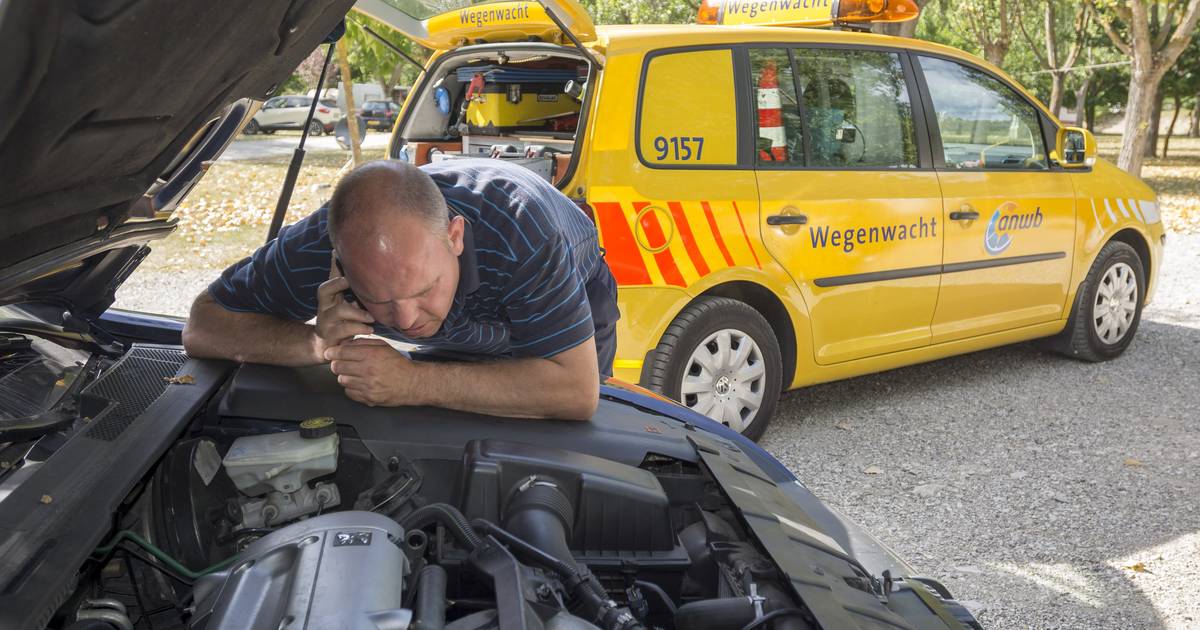 The ANWB has had a particularly busy summer when it comes to breakdown reports. Even compared to the last summer before corona, Dutch people at home and abroad often ran into problems.

Last summer, considerably more Dutch people had to deal with breakdowns on the road with their car, camper or caravan abroad, the ANWB reports on Friday. The ANWB received a total of more than 760,000 telephone calls from the Netherlands and abroad. The number of breakdowns rose by more than 20 percent compared to 2019, the last ‘normal’ summer before corona. Starting problems were the most common, followed by loss of power, warning lights on, a flat tire and cooling problems.

Most breakdowns came from France, followed by Germany and Italy. The ANWB mentions the increase in the number of reports from Spain, the United Kingdom and Scandinavia as striking. More than seven thousand cars were repatriated to the Netherlands, an increase of more than 35 percent compared to 2019.

The ANWB already took into account large crowds this summer. “Holiday-goers went out en masse by car,” according to the ANWB. People sometimes had to wait longer for help, which would have been due to a shortage of rental cars and insufficient capacity at garages to repair cars on the spot.

It is striking that there were so many more reports than before corona. A spokesperson for the ANWB informs NU.nl that the large number of car holidays plays a role: “This was the first summer since 2019 that we could really go abroad again without reservations, that the corona restrictions had been removed, and that people were traveling en masse.” got out of the car. That has led to a busy summer with a lot of bad luck with the car.”

Overdue maintenance does not seem to play a role. In the corona years, especially in 2020, there was much less driving. Cars were more likely to stop and that could have caused some people to delay maintenance. In May 2020, however, it turned out that most people were not deterred by corona from having their car serviced, last summer garages were even ‘exceptionally busy’ with maintenance.

What may not help is that on average we drive older cars in the Netherlands. We also drive even less than before corona, which means that defects may not come to light as quickly and then arise during a long holiday ride.

Watch our automotive and mobility videos below: