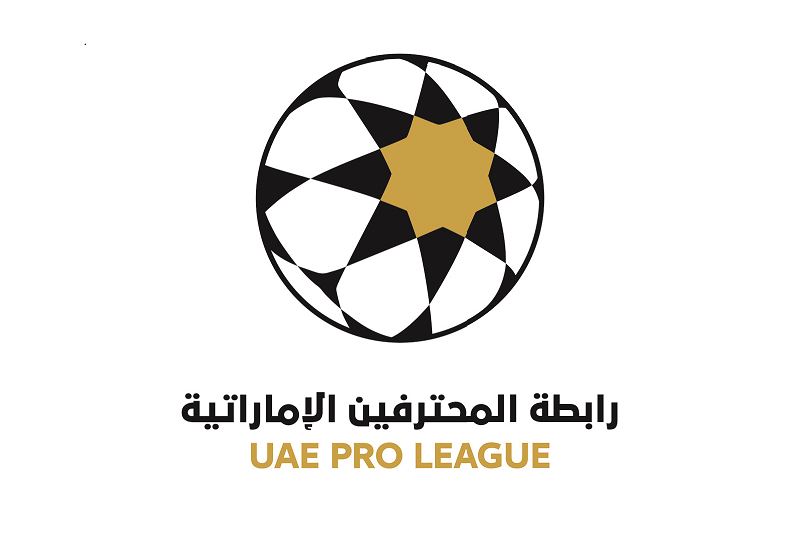 The meeting was chaired by Omar Al-Hay Al-Maidour, Chairman of the Committee, in the presence of Khaled Ali Al-Yahai, Vice Chairman, Ahmed Rashid Al-Muhairi, Youssef Uzair, Burkan Khalifa and Muhammad Hassan Abdulrahman, members of the Committee, and the Licensing Department of the Association. During the meeting, decisions were made on the Asian licensing decisions related to the AFC Champions League for the 2021-2022 licensing cycle, after reviewing the files of the clubs applying for the license for the 2021-2022 licensing cycle.

The committee decided not to grant the Asian license to Al Nasr Football Club Company and Al Fujairah Football Club Company for not meeting the financial standard. Clubs that have not obtained the license will be given an opportunity to appeal the committee’s decision within a maximum period of five working days from the date of the announcement of the decision.

During the last period, the UAE Professional League worked closely with the clubs through coordination meetings and direct communication with the aim of reviewing and evaluating files before they were submitted to the AFC Licensing System CLAS. It is worth noting that the 2012-2013 season witnessed the implementation of the first club licensing cycle, and the current licensing cycle is the tenth since the implementation of the licensing system by the AFC.