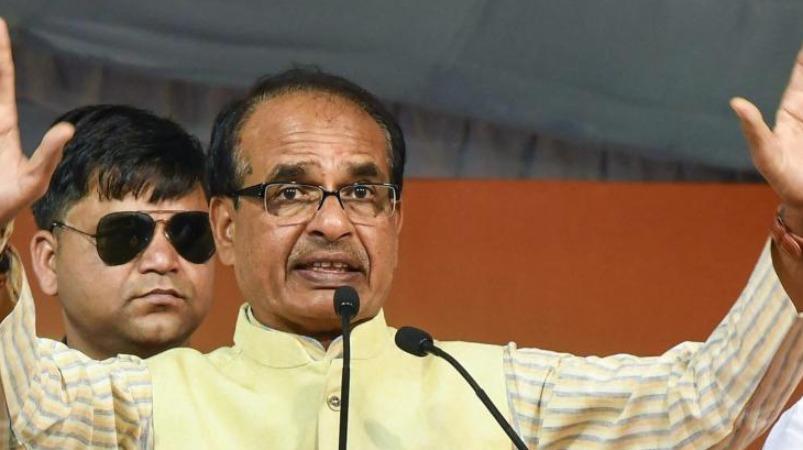 The Madhya Pradesh government enacted a state of emergency on January 9 to curb ‘love jihad’. As an alternative to this emergency law, the Religious Freedom Bill was tabled in the state legislature on the 1st of last month.

The new bill was debated in the Assembly yesterday. Congress MLAs then objected to various aspects of the law. Home Minister Narodham Misra responded.

By voice vote after about an hour and a half of debate Religious Freedom Act Passed. According to the new law, if one wants to convert, one has to apply to the Collector 60 days in advance. The concerned pastor must also inform the district administration 60 days in advance.

Forcing or deceiving the downtrodden is punishable by up to 3 years to 10 years in prison and a fine of up to Rs 50,000.

The law provides for up to 10 years imprisonment and cancellation of up to Rs.

ABOUT US
The News Glory: Get up to date latest breaking news from India and Global including current headlines on business, politics, entertainment and many more.
Contact us: c[email protected]
FOLLOW US
Copyright © 2021 The News Glory. All Rights Reserved