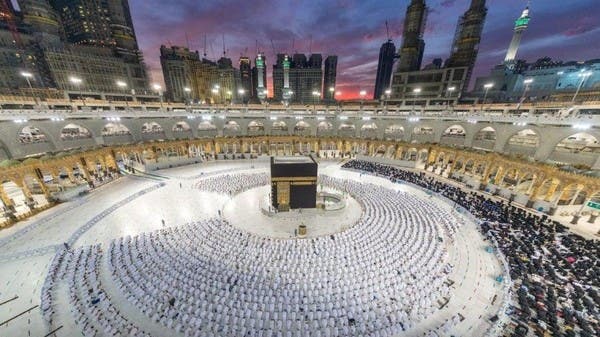 A member of the National Committee for Hajj, Umrah and Visit Activities Saeed Bahshwan expected an increase in the number of pilgrims coming from abroad during the next three months, “Rajab – Shaban – Ramadan”, at a time when a number of countries began their preparations to complete the procedures for Umrah and their travel to Makkah Al-Mukarramah, such as “Uzbekistan” – Libya – Egypt – Tunisia – Algeria” and the arrival of groups from “Indonesia – Pakistan – India”.

In addition, he told Al Arabiya.net that the 201 Umrah companies and institutions provide the best services to the pilgrims from their arrival until their departure to their homelands, after performing the Umrah rituals with ease and ease, in light of the giant projects set up by the Khadim government. The Two Holy Mosques, so that the pilgrims can perform their rituals in comfort, tranquility, security and safety.

He stressed the readiness of the Umrah services companies and institutions to serve them and provide distinguished hospitality to the pilgrims, including hotels, transportation and catering, as well as the dates for entering the Two Holy Mosques to perform Umrah and pray in the honorable kindergarten and perform prayers, and all that the pilgrims and visitors need with ease and ease, under supervision and coordination with the Ministry of Hajj and Umrah to implement, Conditions and protocols for the arrival of pilgrims and visitors.

Bahshwan pointed out that this will contribute significantly to the recovery of the Umrah sector, the rise in accommodation indicators in hotels, and the increase in commercial mobility in the means of transportation, restaurants, shopping and others in Makkah and Madinah.

For its part, the Ministry of Hajj and Umrah in Saudi Arabia stressed that visitors to the pilgrims adhere to the precautionary measures by applying the safe distance by adhering to the physical distancing posters that were placed in the Two Holy Mosques and wearing a mask, in order to protect the pilgrims from transmission of infection.