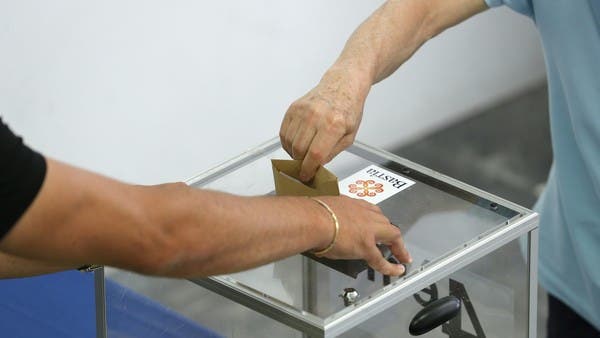 The coalition led by President Emmanuel Macron has lost the absolute majority in the French National Assembly, which would impede the progress of its reforms in his second term, according to expectations announced Sunday evening at the conclusion of the second round of legislative elections.

The “Together” alliance is expected to get 200 to 260 seats, which gives it a relative majority that forces it to seek the support of other political groups to pass the bills, knowing that the absolute majority is 289 seats, according to AFP.

On the other hand, the far-right party achieved a major breakthrough on Sunday in the second round of the French legislative elections, by obtaining between 60 and 100 seats in the National Assembly, according to first expectations.

Thus, Marine Le Pen’s party, which faced Macron in the decisive round of the presidential election, has multiplied the number of its deputies 15 times and exceeded the ceiling required to form a bloc in the National Assembly, in a precedent for more than 35 years.