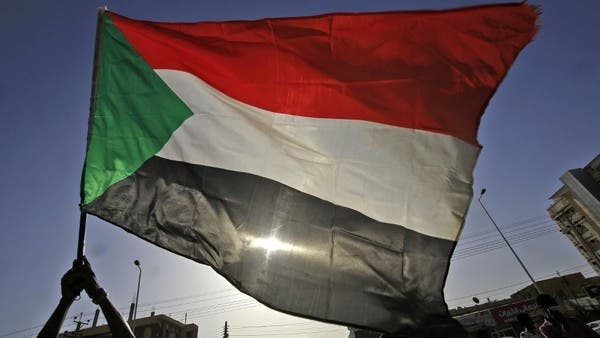 New demonstrations will start in the capital, Khartoum, and a number of Sudanese states, today, Thursday, calling for the handover of power to civilians.

The correspondent of “Al-Arabiya” and “Al-Hadath” in Sudan stated that the demonstrations coincide with the third anniversary of the 30th of June 2019, which represented a milestone in reaching a political agreement between the military and civilians following the fall of the Omar al-Bashir regime.

The coordination of the resistance committees in the capital, Khartoum, identified the presidential palace as a common destination for the demonstrations, which they called the “Million Dawn of Salvation” to achieve five goals, foremost of which is the formation of a civilian government.

From previous demonstrations in Sudan

The coordination identified 5 main points of assembly in the various localities of Khartoum, where, according to data, demonstrators will have to cross the bridges of “Al-Mak Nimr, East Nile, and Medical Weapon”, which are among the bridges that the authorities announced their closure.

The Security Committee of Khartoum State, which announced the closure of all bridges connecting the cities of the capital, except for the Halfaya and Soba bridges, called on the demonstrators, in statements to Al-Arabiya and Al-Hadath, to adhere to peace and not allow saboteurs to enter their midst and warned them not to approach the sovereign sites, in At the time, the police forces announced their commitment to protect peaceful and professional demonstrations and exercise restraint while preserving the right to legitimate defense, and called on the leaders of the demonstrations to adhere to peaceful and democratic expression in public squares and squares.

In turn, a number of Sudanese political parties and forces, led by the Communist Party and those affiliated with the Alliance of the Central Council for Freedom and Change, called for the demonstrations.

On the external level, the European Union delegation and the embassies of the Troika and ten countries in Khartoum called on the Sudanese authorities to guarantee freedom of expression and the obligation to protect civilians.

In an interview with Al-Arabiya and Al-Hadath, UN Special Envoy Volker Peretz also called on the security system to exercise restraint, not to use violence, to avoid provocation and to guarantee the right of peaceful expression, which prompted the Sudanese Foreign Ministry to summon him and inform him of the government’s dissatisfaction and rejection of his statements because they bear Guardianship and prejudice to Sudanese sovereignty – as they described it.

The Commander-in-Chief of the Army, Lieutenant-General Abdel-Fattah Al-Burhan, affirmed that there is no objection to exercising the right to peaceful expression.

Al-Burhan, who indicated that the armed forces are looking forward to the day when they see an elected national government from which to take over the burden of managing Sudan, stressed at the same time that the only way to do so is through comprehensive national consensus or going to elections and not with calls for demonstrations and sabotage, as described by a circular The Office of the Spokesperson for the Sudanese Armed Forces.

For its part, the United States of America was not satisfied with the statement of its embassy in Khartoum. The Assistant Secretary of State for African Affairs, Molly, made contacts with the Chairman of the Sovereignty Council and the leaders of the Forces for Freedom and Change and the Revolutionary Front, in which she stressed the need for all parties to continue the ongoing efforts to restore a civilian-led transition process through the political process. which the tripartite mechanism is facilitating between the Sudanese parties.

Molly Fey also welcomed Al-Burhan’s commitment to directing the security forces to allow the Sudanese to exercise their right to peaceful assembly during today’s demonstrations, in sympathy with the commitment of civilian leaders to peacefully exercise their rights, stressing at the same time not to allow those she described as spoilers to use today’s demonstrations to undermine progress in restoring the transition.