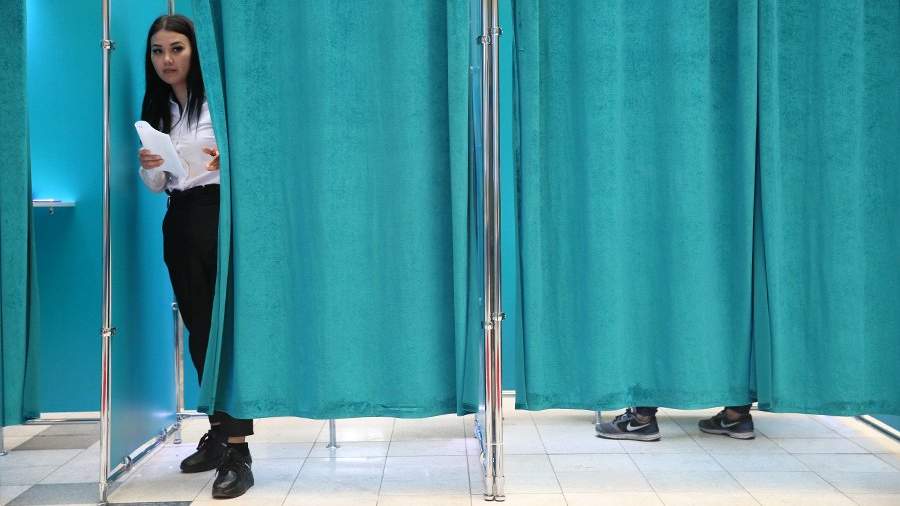 Senior researcher at the Center for Post-Soviet Studies at IMEMO RAS Stanislav Pritchin on September 1 commented to Izvestia on the proposal of the President of Kazakhstan, Kassym-Jomart Tokayev, to reduce the mandate of the presidential term to one and hold early presidential elections in the fall of 2022.

According to the expert, the main issue is the legal registration of this initiative. He recalled that in early June, a referendum on amendments to the country’s constitution had already been held in Kazakhstan.

The expert added that while the Kazakh authorities do not decipher their plan, but “if you follow the letter of the law, you must first hold a constitutional referendum, and then hold elections.”

Earlier in the day, Tokayev pointed to the need to reduce the mandate of the presidential term to one, which will be extended from five to seven years. In addition, Tokayev proposed organizing early elections to the Majilis (lower house) of the parliament and maslikhats (local representative bodies) in the first half of 2023.

On June 5, Kazakhstan held a referendum on amendments to the country’s constitution. Chairman of the Central Election Commission of the republic Nurlan Abdirov said that the amendments were supported by 77.18% of voters.

In March, Tokayev said that Kazakhstan needed a transition to a presidential republic with a strong parliament. In this regard, he proposed to reorganize the political model of the country’s development, ensuring an optimal balance of government institutions. He also proposed four times lowering the threshold for registration of parties – from 20,000 to 5,000 people.