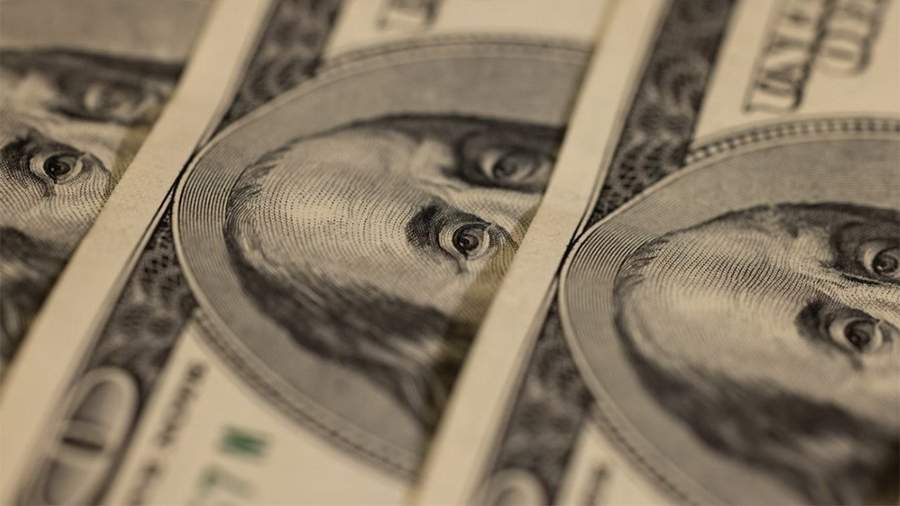 The dollar can strengthen to 80 rubles in two scenarios, which were discussed on Friday, July 15, by Alexei Ulitenko, vice president for business development in Europe and the CIS of Unex corporation, independent director of the Federal Property Management Agency, member of the Moscow branch of ANO Delovaya Rossiya Alexei Ulitenko.

“The dollar exchange rate of 50 rubles is not beneficial for Russia, since a significant part of the country’s budget is received precisely from export operations with energy resources. One of the options to weaken the national currency and stimulate the growth of the dollar to 80 rubles is to gradually increase imports, including parallel imports, which will lead to a resumption of demand for the dollar … The second option is to ease existing restrictions, ”he said in an interview with URA.RU .

Ulitenko drew attention to the fact that the dollar is now more exposed to the geopolitical component than the political one. He stressed that even if the ruble does not weaken, the Russian economy will still remain in surplus.

“As shown by the first half of the year, ruble revenue has grown, which means that despite the exchange rate of 60 rubles, gas and oil export supplies have increased. And there are no prerequisites for a change in dynamics towards a decrease, given that storage facilities in Europe are empty. Therefore, even if the price does not increase to 80 rubles, the Russian economy will still remain in surplus,” summed up Ulitenko.

On July 14, Russian President Vladimir Putin signed a law on the execution of the Russian federal budget for 2021 with a surplus of 0.4% of GDP. According to the law, federal budget revenues for 2021 amounted to 25.286 trillion rubles (19.3% of GDP), which is 34.8% more than originally set.

On July 13, financial analyst Mikhail Belyaev said that savings in foreign currency were no longer relevant for Russians. According to him, the times when one could save and increase one’s savings with the help of currency are in the past. Now it is necessary to look for new investment options, and in ruble terms.