Experts explain the annual shortages of drugs for cancer patients 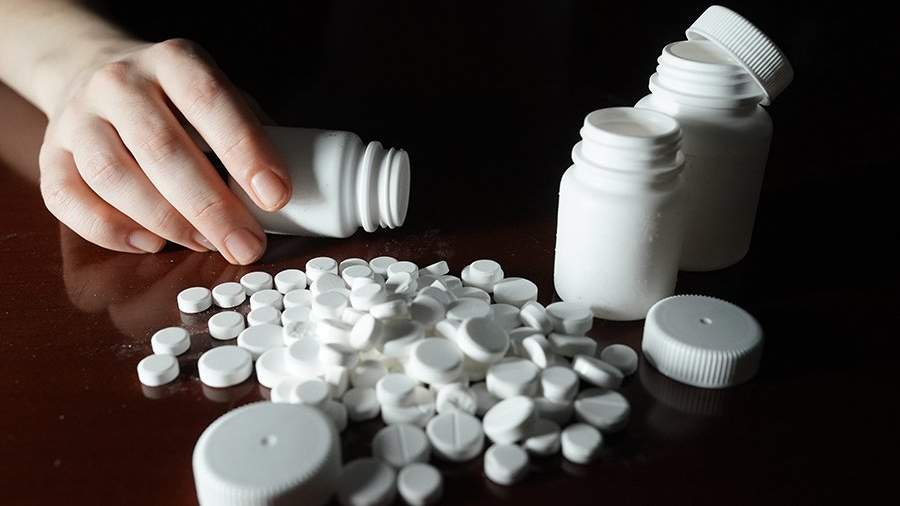 A shortage of about a dozen drugs was felt by patients with cancer in late 2022 and early 2023, representatives of specialized organizations told Izvestia.

So, through the all-Russian hotline for helping cancer patients “Clear Utro”, patients most often look for the drugs “Zoladex”, “Lastet”, “Capecitabine”, “Trastuzumab”, etc. In January, as Izvestiya wrote earlier, complaints from patients about the lack of the antitumor drug Tamoxifen became more frequent.

“For some drugs, subscribers referred not only to the absence in some pharmacy or hospital, but also in the region as a whole,” Olga Smirnova, head of the legal department of the Yasnoye Utro service, told Izvestia.

In the charity fund for helping women with cancer “Next”, reports of a lack of drugs come in almost every day.

“We face about three calls a day. In recent months, more than a hundred such applications have been received, ”the fund’s response to a request from Izvestia says.

The problem is explained by inefficient procurement planning, says Larisa Popovich, director of the Institute for Health Economics at the Higher School of Economics.

“All planning is carried out on the basis of last year’s volumes. Doctors do not consider trends or predictive calculations. This is a common theme, not only in oncology, but also in diabetes, respiratory diseases,” she said.

She also pointed out that the regions do not have the opportunity to directly transfer the resulting surplus of drugs to other regions.

“It turns out that in some regions medicines are written off after the expiration date, while in other regions these same medicines are not enough,” said Larisa Popovich.

In Roszdravnadzor, Izvestia was told that there were no problems with the supply and introduction into civil circulation of drugs, the absence of which patients complain about.

“There are no signs of their shortage on the market,” the departments stated.

At the same time, the chief freelance oncologist of the Ministry of Health, Ivan Stilidi, admitted that in medical organizations, “where managers did not draw up a procurement plan in advance, there may be a delay in delivery.”

Means of action: what is the reason for the annual shortage of drugs for cancer