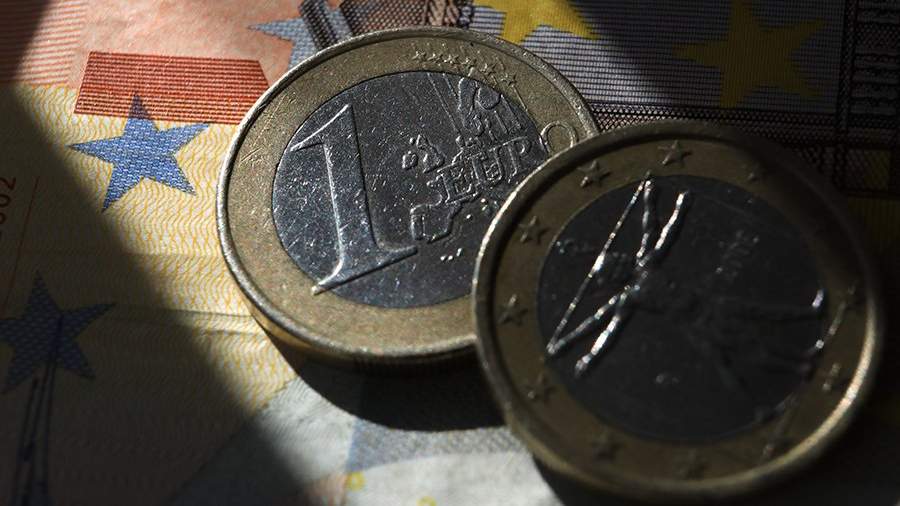 In connection with the sanctions conditions, the level of savings of the euro and the dollar, and even the yuan, should be significantly reduced, for example, converted to alternative currencies or invested in assets. Such advice on Saturday, June 25, was given by brokers and analysts.

So, just keeping one of the “toxic” currencies on your account is unprofitable, since the West is experiencing rapid inflation. This was stated by the expert of the Alfa Capital Management Company Alexander Dzhioev. He pointed out that at the moment the share of foreign currency in cash has a much greater weight than the contribution. The reason was the ban on the supply of banknotes to the Russian Federation, which created a certain deficit of the dollar and the euro. Russian investors are also at risk, as banks have introduced a commission for servicing foreign currency deposits.

“<…> it is not worth keeping all the savings in cash; cash also loses purchasing power due to inflation. <...> The best strategy for the owners of foreign currency deposits, in our opinion, is now the purchase of assets that can bring profitability. For example, corporate Eurobonds of Russian issuers are a fairly safe option,” the expert said in an interview with RIA Novosti.

Personal broker “BCS World of Investments” Mikhail Seleznev added that the level of “toxicity” of foreign currency for Russian banks continues to grow, so the fees for its storage will also increase.

On June 21, the Ministry of Economic Development prepared a draft law, according to which Russian banks will be able to apply negative rates on foreign currency deposits for legal entities. Amendments to Article 29 of the Law “On Banks and Banking Activities” were considered; if adopted, they should enter into force ten days after their official publication.

On June 17, the decision of the Ministry of Finance of the Russian Federation to allow the transfer of foreign currency proceeds from the sale of foreign securities to foreign accounts came into force.

Residents were also allowed to transfer to foreign accounts the proceeds received from the redemption of securities that were kept with a foreign depository, bank or other foreign organization operating in the financial market.

The head of the Bank of Russia, Elvira Nabiullina, on June 16, during her speech at the St. Petersburg International Economic Forum (SPIEF-2022), said that, despite the economic situation due to sanctions, the circulation of dollars, euros and other deposits of Russians will not be withdrawn.

On June 10, Elvira Nabiullina ruled out the possibility of forced conversion of foreign currency accounts into ruble ones in Russian banks. On the same day, a subcommittee of the Government Commission for Control over Foreign Investments in Russia decided to cancel the requirement for exporters to sell 50% of foreign exchange earnings.

Western countries began to impose new sanctions in response to Russia’s conduct of a special operation to protect the Donbass, the beginning of which was announced on February 24. The decision was made against the backdrop of aggravation in the region as a result of shelling by the Ukrainian military.