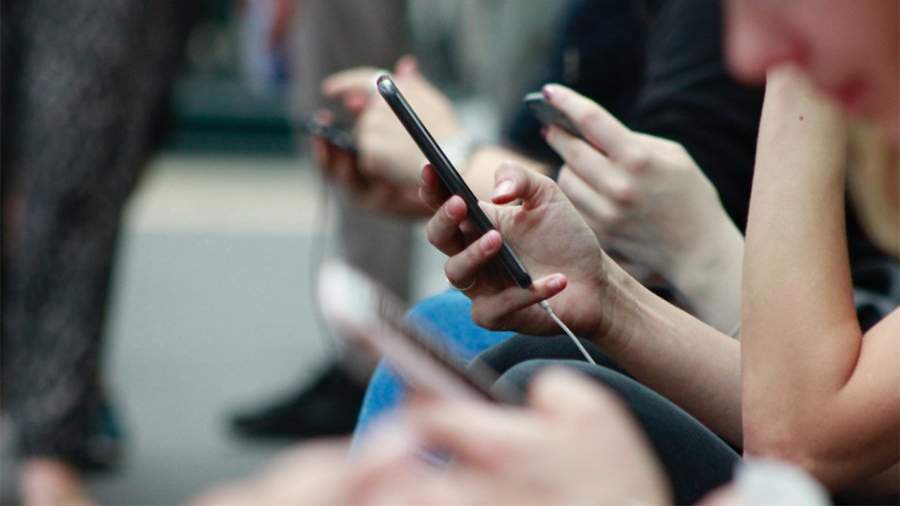 Since the beginning of the May holidays, experts have recorded a new surge in the activity of telephone scammers trying to steal funds from citizens’ accounts. As Yevgenia Lazareva, head of the Moshelovka platform, told Izvestia, in less than a month the number of hits to the portal has almost doubled (by 86%) compared to April.

According to her, in 40% of cases, people report calls on behalf of VTB “employees”, 20% each are from Sberbank and Tinkoff, and in another 20% the name of the credit institution is not mentioned.

The revival of fraudulent activity was also recorded by the regulator. As the press service of the Central Bank told Izvestia, according to preliminary data, since the beginning of the month, the Central Bank initiated the blocking of 25,000 telephone numbers that the attackers used to steal funds from citizens. This is 13% more than in April, and three times higher than in March, the regulator noted.

Among the already familiar legends, attackers began to exploit a new one – blocking an account in connection with the transfer of funds to an unfriendly state, Lazareva pointed out.

Here is a specific example of a call allegedly from VTB. According to an imaginary employee of the bank’s call center, the account was blocked due to an attempted illegal transfer to an unfriendly country. When asked in what and why it is illegal, he answered that to Ukraine, which “is an aggressor country.”

“Scammers are trying to play on two fears of citizens at once. Firstly, the loss of money, and secondly, they intimidate that the transfer to Ukraine can be considered as assistance to the militants, ”explained the head of Moshelovka.

Wake up call: Phone scammers have updated the script