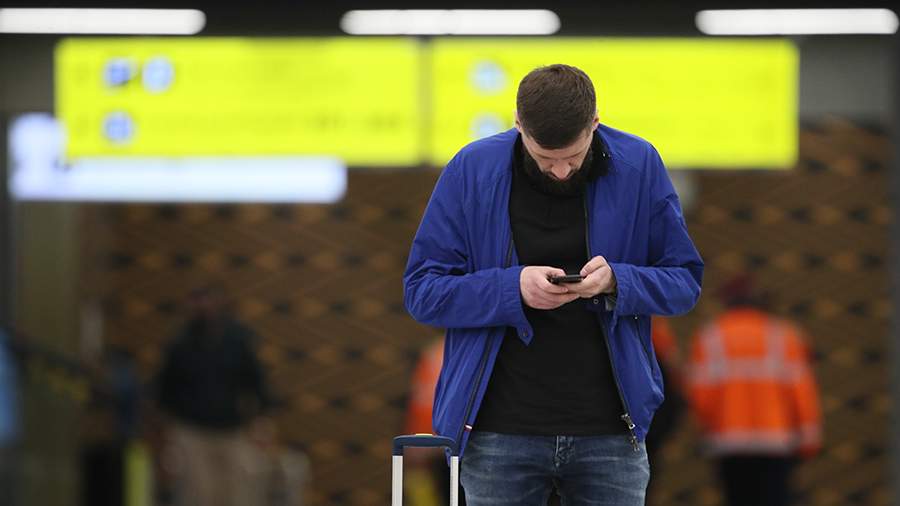 Fraudsters perpetuate old ways of deceiving citizens by continuing to play on human weaknesses, such as the desire for easy money or the fear of losing their savings. Interviewed IT experts told Izvestia about this.

According to Pyotr Kutsenko, head of the Solar webProxy department at Rostelecom-Solar, now it is worth talking about the evolution of old methods of deception. So, if earlier fraudulent schemes mainly used fake Internet resources imitating the official pages of well-known brands, then at the end of 2021 attackers began to use fake mobile applications in the schemes.

In addition, telephone fraud has been replaced by more active use of instant messengers to communicate with potential victims. All types of fraud are aimed at one thing – to gain trust from the user, the expert emphasizes.

Kutsenko noted that before the New Year, attackers traditionally deceived citizens, offering to participate in various promotions on fantastic conditions, big discounts from well-known brands, and also touched on the topic of alcohol – help in the fight against alcohol intoxication and addiction. Also, in the context of the spread of coronavirus infection, the desire of citizens to bypass restrictions continues to be exploited – attackers are selling fake QR codes.

As Andrey Arsentiev, head of analytics and special projects at InfoWatch Group, noted, one of the new phishing schemes is associated with the promise of payments for seniority: the victim was promised money for the years worked and asked to name the card number, and then the code from the SMS. Often, attackers tried to catch people of pre-retirement age using such a “bait”.

“A multi-stage scheme has been developed, aimed mainly at socially unprotected people: fraudsters suggest to the victim that someone took a loan in her name, so to solve the problem, you need to take a loan yourself and transfer money to a certain account. As a result, the attackers get the victim to mortgage the apartment. It is very difficult for banks to keep track of such schemes, ”said Arsentiev.

He also stressed that recently, criminal communities have begun to actively use the capabilities of machine learning and modern speech technologies. So, if at the beginning of 2021 the attackers mostly called the victims themselves, then by the end of the year they began to make the vast majority of calls using voice robots.

“Automation of dialing allows criminals to significantly expand the scope of their activities. Robots perform the function of cold calling. Naturally, then calls from the “police officer”, “investigator” and “bank manager” are used, the expert explained.

According to him, databases stolen by hackers or leaked by internal violators in companies often serve as a source of information for scammers.

The head of the Zecurion analytical center, Vladimir Ulyanov, in turn, added that December 2021 was characterized by a surge in fraud, because most of the schemes are associated with the pre-New Year’s hype, while fraudsters were most active online.

In this regard, the scammers used the tricks of a low price, limited supply, availability of the desired product or service.

In practice, this resulted in fraudulent sites, mass mailings, stuffing in thematic groups in instant messengers and forums, and attractive advertising offers.

“By making ‘upfront payments’ for products and services that people never received, victims could lose even more if they passed their card details to attackers. At the same time, further write-offs from cards were possible, not all card transactions require entering a PIN or one-time passwords, ”he added.

At the same time, after the onset of the new year, the above topics disappeared, Ulyanov notes. The reduced activity of fraudsters did not stop at all, but the intensity dropped noticeably.

On January 12, market participants and lawyers told Izvestia that the number of scams with real estate and mortgage transactions in Russia increased by 6.5% over the year. They attributed this to a noticeable increase in distance selling.

The Prosecutor General’s Office said that in 2021, in January-November, 281.9 thousand cases of fraud were registered in the country (Article 159 of the Criminal Code of the Russian Federation). There has been a 13.7% increase in the number of fraudulent actions in the general mass that were committed using information technology.

The increase in the number of crimes is associated, among other things, with the strengthening of citizens’ habit of remote service due to restrictions due to the pandemic, said Vladimir Sazonov, a member of the Moscow Union of Lawyers.