Experts talked about the disadvantages of the “green” energy transition 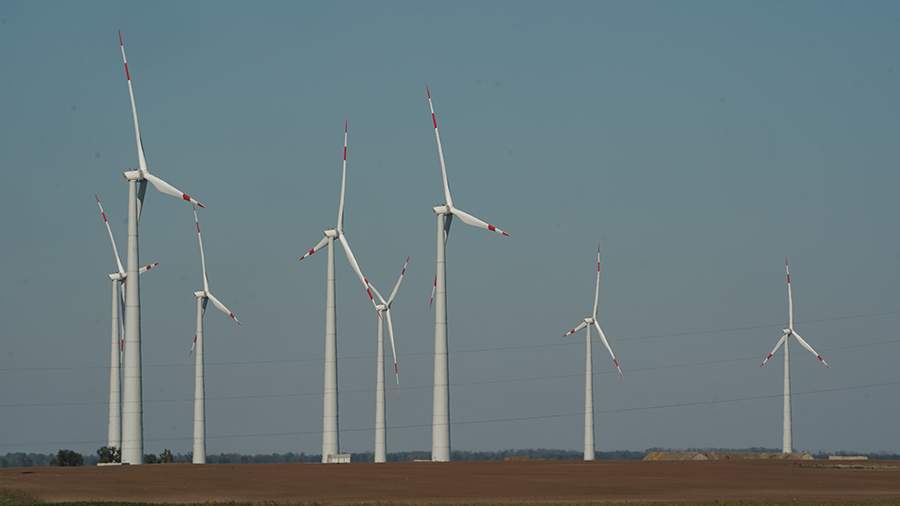 Russian experts in an interview with Izvestia commented on the annual report of the World Economic Forum (WEF), according to which the main risk for humanity for the next decade is disorderly and ill-considered climatic measures.

The document emphasizes that the world economy is threatened not only by insufficient, but also by excessive climate policy. In particular, unsuccessful attempts to phase out fossil fuels have already turned into energy crises in Europe and Asia. At the same time, the negative consequences of a forced and disorderly energy transition will not be limited to surges in energy prices, experts say.

Experts from Russia are convinced that there are currently no efficient, clean sources of “green” energy in the world. Massive propaganda to “green” the economy led to the fact that Western governments and companies began to cut funding for the development of traditional energy.

As a result, the existing deposits are being depleted, and there is simply no money for the commissioning of new ones. Experts emphasize that unconventional energy sources are currently not able to completely replace traditional ones.

“According to the International Energy Agency, 80 percent of the technologies needed to launch renewable energy have not yet been developed. And according to Bill Gates, “during the day at noon, solar energy is comparable in price to gas, but at night it is a thousand times more expensive, because there is no sun. And the wind either blows or does not blow. ” Therefore, the maximum level to which renewable energy can be brought is 30 percent of the total energy balance, ”said Leonid Krutakov, associate professor of the Financial University under the Russian government.

According to the specialist, the rest of the needs will be provided by traditional energy. Without it, the world economy “will collapse and die,” he stressed.

A similar opinion was expressed by economist Mikhail Khazin, who is convinced that green energy is a myth. Thus, the world has not yet developed technologies that would completely replace traditional energy sources.

“The West decided that non-traditional sources can completely replace traditional ones. It turned out that this could not be done. Because either the wind is not blowing, then there is some other problem, or some other natural disaster, ”the expert noted.

In addition, the launch of non-traditional energy industries requires the extraction of metals, which adversely affects the environment. Also, for such energy sources, a disposal system should be developed. These and other unsolved problems are “the result of the West’s own stupidity and excessive ideologization,” the economist summed up.

The corresponding report “Global Risks-2022” was published by the WEF on January 11. Thus, experts called the ineffectiveness of measures to combat climate change as a key threat to the world’s population. In particular, the document refers to the ineffectiveness of the target limitation of temperature rise by 1.5 ° C by 2100, which was adopted by the Paris Agreement of 2016.

In addition, the WEF stressed that the hasty adoption of environmental policies can harm nature due to the spread of untested biotechnical and geoengineering technologies.

Rapid energy transition can also lead to energy volatility. Countries dependent on carbon-intensive industries could lose their competitive advantage in the future due to carbon taxes and other restrictions, experts warn.

On November 1, the Russian government approved a strategy for the socio-economic development of the country with low greenhouse gas emissions until 2050. According to the document, by 2060 the country should become a carbon-neutral competitive country with sustainable economic growth.