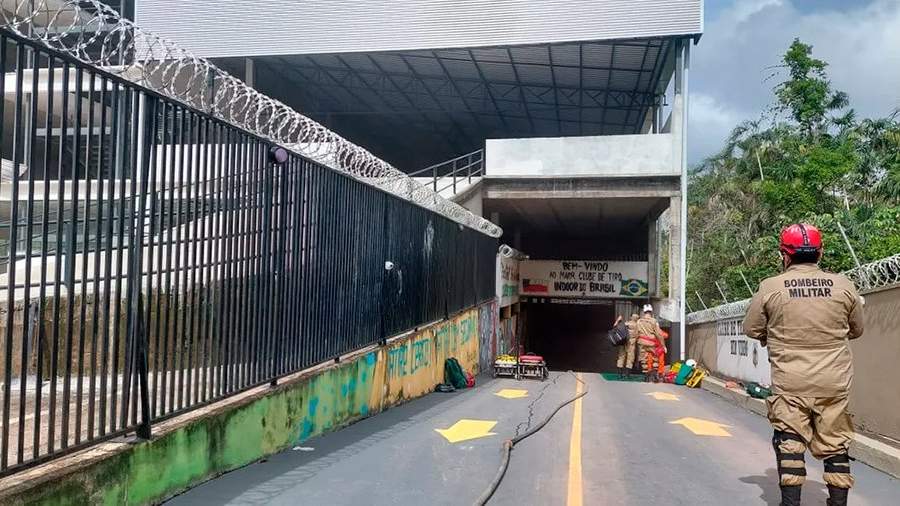 Four people were killed in an explosion at a shooting club in the Brazilian city of Manaus. According to the information of the G1 portal, published on January 15, a married couple of club owners and employees of the institution were among the dead.

“According to firefighters, the explosion occurred in the area where the club was training for shooting. The corporation also reported that the bodies of four of the victims were charred,” G1 reports.

One of the victims with burns to 90% of the body underwent an emergency operation, and now he is under the supervision of doctors.

As noted, the investigation into the causes of the incident continues.

Earlier that day, on January 15, an explosion followed by a fire at a chemical plant in the Chinese province of Liaoning. As a result of the incident, two people died, 34 were injured and 12 more are missing.