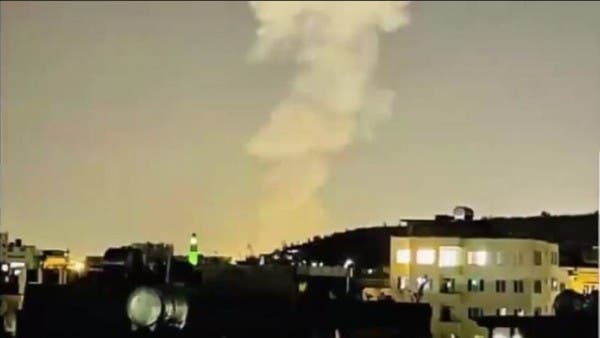 The Afghan authorities announced that millions of people in 11 provinces of Afghanistan were without electricity Saturday after the bombing of two transmission towers west of the capital, Kabul.

The power outage comes before the Eid al-Fitr holiday.

And two towers were bombed in Parwan state late on Friday evening, which led to a power outage in the capital and neighboring states.

“The enemies blew up two electricity towers with bombs,” Hiklullah Maiwandi, a spokesman for the state electricity company, said in a video statement.

He added that five teams from the company are repairing the malfunction. “The pillars are attached to the tops of the mountains and our teams are trying to fix them,” Maiwandi said. He added that temporary repairs will be made to partially restore electricity by Saturday night before completing the full repair within two weeks.

The police said that they arrested two suspects in connection with the bombings.

Many apartment buildings and businesses in Kabul, which has a population of about five million, ran special generators on Saturday to ensure electricity was available before Eid al-Fitr.

Afghanistan relies to a large extent on electricity imported from Uzbekistan and Tajikistan, making its lines across the country a major target for the insurgents.