Export of mangoes back to the United States 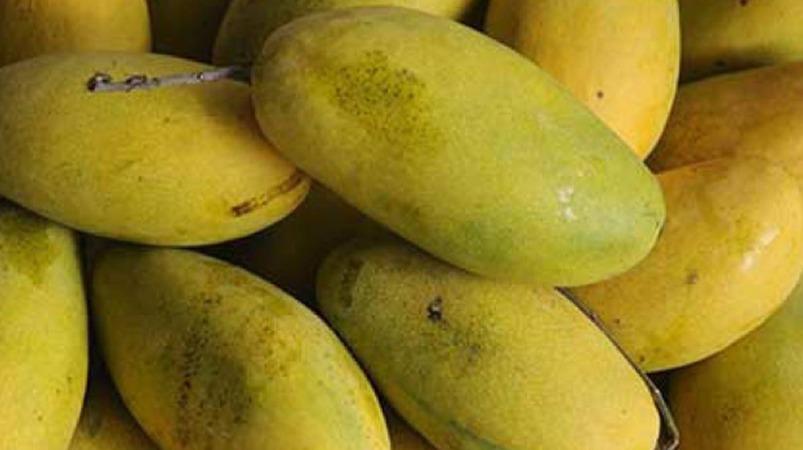 New Delhi: Exports of mangoes from India to the United States have been suspended for the past two and a half years.

In this context, India intends to export mangoes back to the United States under a new agreement between the Indian Department of Agriculture and Agrarian Welfare and the US Department of Agriculture. Mango Besides, pomegranate is also to be exported. It has been reported that exports will start from next February. Similarly, under the agreement, India will import cherry and animal feed alpha alba straw from the United States. These imports will start from April this year.

The 12th Trade Policy Meeting between India and the United States was held on November 23 last year. Following that, new agreements have been signed between the two countries.