Exports from Russia to Poland grew in 2022 despite sanctions 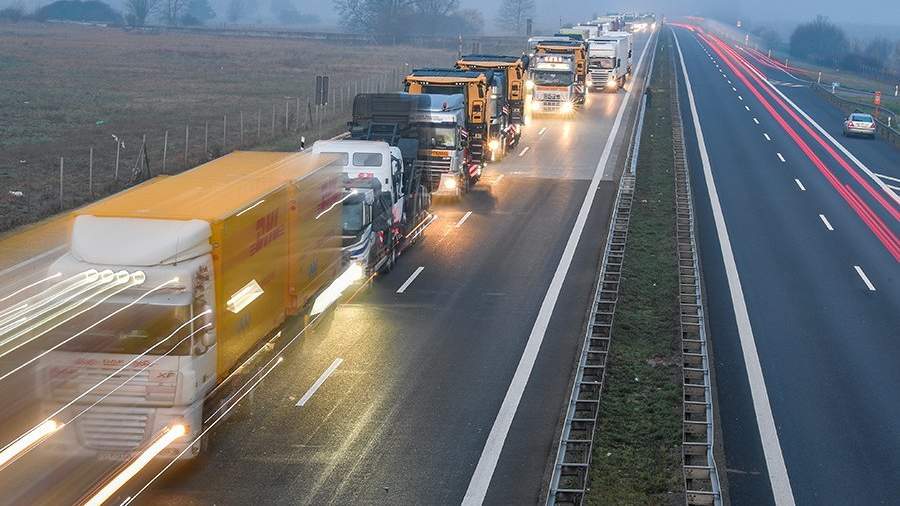 Exports from Russia to Poland grew by 8.5% in the first three quarters of 2022. This was mainly due to the rise in prices for Russian energy resources supplied to the republic. This was stated in an interview with Izvestia by Russian Ambassador to Warsaw Sergei Andreev.

“Complete data for 2022 is not yet available, for the first three quarters our imports from Poland decreased by more than 40%, exports grew by 8.5%, mainly due to the rise in prices for Russian oil and oil products supplied there, and also gas until April “, the diplomat explained.

According to the Federal Customs Service, in 2021 the trade turnover between the Russian Federation and Poland increased by 152% compared to 2020 and amounted to $22.5 billion. The Republic became the 11th largest trading partner of Russia, surpassing, for example, France in this indicator.

As Business Insider previously reported, from January to April 2022, Russia remained Poland’s third largest import partner after Germany and China. In the first four months of last year, imports from Russia to Poland amounted to 38.9 billion zlotys ($8.9 billion), according to the latest data from the Polish Main Statistics Office. Compared to the same period in 2021, the amount of imports increased by 104%.

Read more in the interview of the Russian Ambassador to Poland to Izvestia: