No Result
View All Result
Latest News
Water supply in Yalta restored by 85% 21/06/2021
Great yoga show in New York Times Square: 3000 people attend 21/06/2021
Character artist fuss showing secret mole .. Netizens who look like her and get excited! 21/06/2021
Moscow authorities have announced the start date of the study of “Sputnik V” for adolescents 21/06/2021
A pump in Kerala that gives three liters of petrol for free even when petrol prices go up! 21/06/2021
Next
Prev
Home India 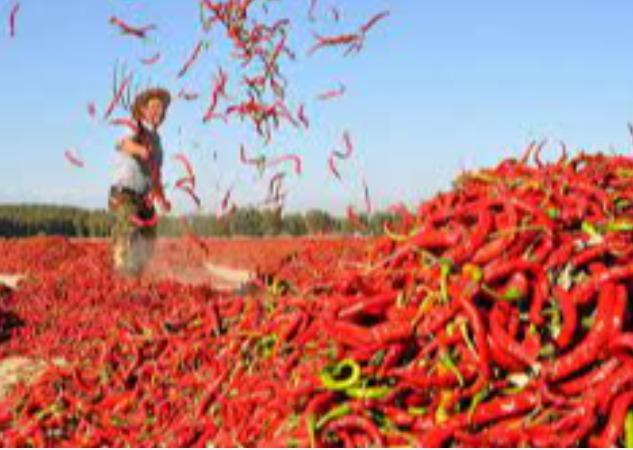 Of food items in India during the last financial year Export Has risen significantly. Of natural agricultural products Export Increased to US $ 1040 million in 2020-21.

India has recorded significant growth in agricultural exports in 2020-21. Of India in 2020-21 Export Central Commerce Secretary Anup Vadavan said it was better. He said in an interview today:

Of agricultural and ancillary products which have been stagnant for the last 3 financial years Export (Including seafood and garden products) increased to US $ 41.25 billion in FY20-21. This is an increase of 17.34 per cent.

Other than seafood and garden products Agricultural products 29.81 billion in 2020-21 Export Has been done. This is an increase of 28.36 per cent over the previous year.

During the Govt-19 epidemic, India took advantage of the growing demand for key food items.

Exports of other agricultural products have also grown significantly compared to 2019-20. Types of ulcers amount to US $ 1675.34 million Export Has been done. 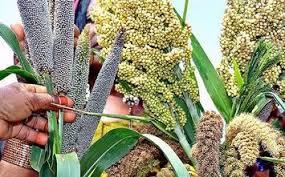 Indian agricultural products are imported from the United States, China, Bangladesh, the United Arab Emirates, Vietnam, Saudi Arabia, Indonesia, Nepal, Iran, and Malaysia. For these countries Export Has seen good growth. With Indonesia Export Growth was 102.42 per cent, with Bangladesh at 95.93 per cent and with Nepal at 50.49 per cent.

Exports of spices such as ginger, pepper, bark, cardamom, turmeric and saffron also grew significantly. Of spices in 2020-21 Export It has reached an all-time high of $ 4 billion.

Video: A barbecue party inside an Arab stadium 24 hours after its opening

Geo subscribers can find out if they have the vaccine through WhatsApp, through this number