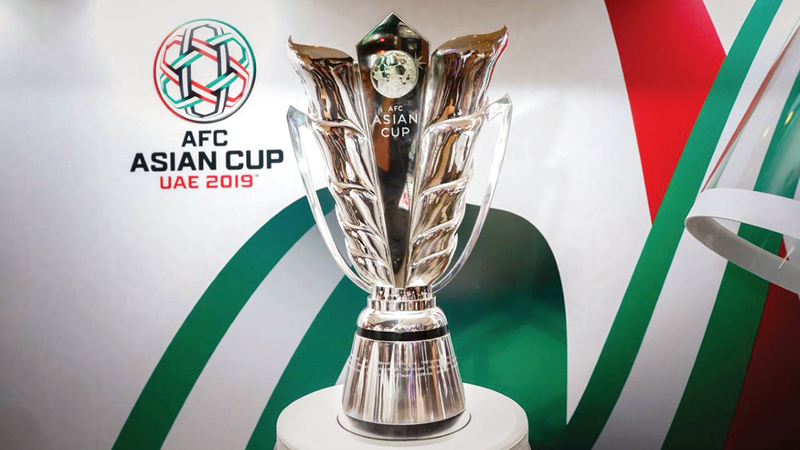 The Asian Football Confederation announced yesterday that it has extended the deadline for receiving the bids to host the 2023 Asian Cup, after China withdrew from obtaining the rights to organize the continental competition.

China was scheduled to host the tournament in June and July of next year, but the country’s strict desire to get rid of the Corona virus was behind the decision to apologize for not hosting.

The AFC said in a statement that the associations wishing to host the Asian Cup must submit files by July 15, after the previous deadline expired on June 30.

The South Korean Federation confirmed a few days ago that it would submit a file to host the competition, while Japan said in May that it had been contacted informally to find out the possibility of holding the competition on its soil.

The Australian Federation announced that it is considering a possible bid as well.