Fabregas joins a Serie B club in Italy 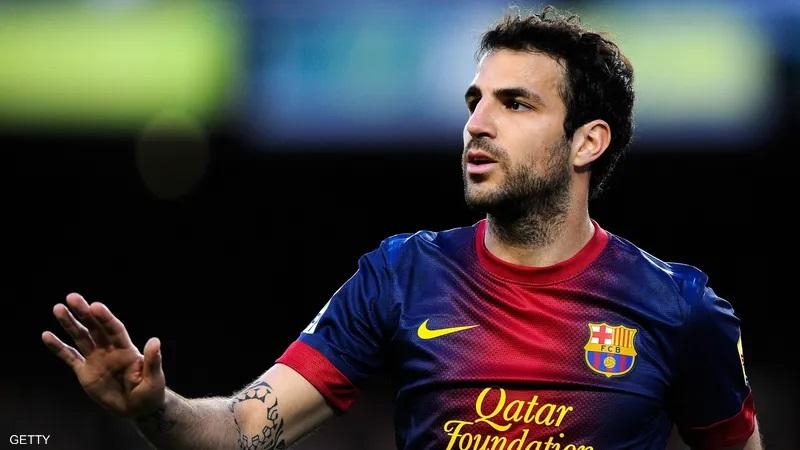 The former Spanish international became a free player after he left Monaco at the end of last season.

Cuomo announced the arrival of the 35-year-old in a video on Instagram, with the caption, “All the rumors are true.”