Fabregas leaves Monaco after “the worst season of his life” 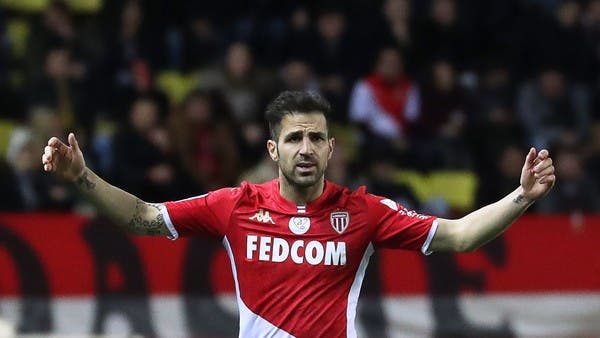 French club Monaco announced on Saturday the departure of its veteran Spanish midfielder Cesc Fabregas, after three and a half seasons with the Principality Club.

Fabregas, 35, had revealed last May that he would not extend his contract with Monaco.

The club announced that Fabregas (110 international matches), who arrived in Monaco in January 2019 from Chelsea for 9 million euros, will leave after playing 67 matches in his colors, during which he scored 4 goals and 6 assists.

Due to his many injuries, the former Arsenal and Barcelona player did not succeed in securing a key place in the ranks of Monaco.

The player, who has 830 games in his career, last season only played 6 matches in various competitions, due to an injury to the muscles of his left thigh and then the ankle. The 2010 world champion and the 2008 and 2012 European champions said last May he hoped to continue after “the worst season of my life”.