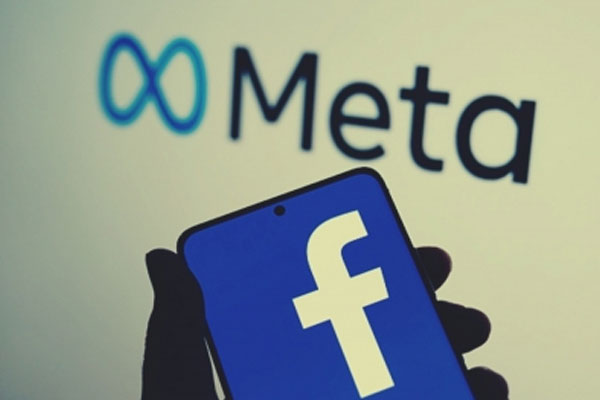 
San Francisco. Meta has announced that its Class A common stock will begin trading on the NASDAQ under the ticker symbol ‘META’ before the market opens on June 9, 2022.

The company said it will replace the company’s existing ticker symbol ‘FB’, which has been used since its initial public offering in 2012.

“The new ticker symbol aligns with the company’s rebranding from Facebook to Meta, which was announced on October 28, 2021,” the company said in a blogpost.

“No action is required by the Company’s shareholders with regard to the ticker symbol change. The Company’s Class A common stock will remain listed on Nasdaq and its CUSIP number will remain unchanged,” the company said.

The rebrand from Facebook to Meta is part of CEO Mark Zuckerberg’s efforts to move away from Facebook, known as just a social media company, with plans to build the Metaverse, the report said.

At the time, Meta said it would change its stock ticker to ‘MVRS’ from December 1. In late November, the company said it was delaying the change to the first quarter of 2022.