Facilities for international media representatives during the World Cup in Qatar 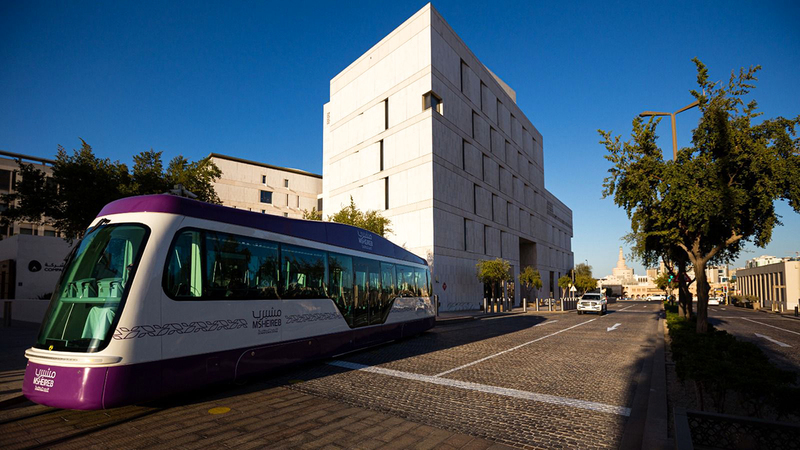 The Supreme Committee for Delivery and Legacy, the body responsible for implementing infrastructure projects and developing detailed plans for operations in Qatar, host of the 2022 World Cup, announced the signing of a partnership agreement with the Associated Press to provide broadcasting services and facilities to media representatives who do not hold media rights. And for media professionals who do not have FIFA permits, to cover the events organized by the host country for the tournament, which begins at the end of the year, and its competitions will continue over a period of 28 days, and to facilitate the task of global media representatives during the upcoming tournament.

The committee said in a statement yesterday: “The agreement was signed in Doha by Secretary-General of the Supreme Committee for Delivery & Legacy Hassan Abdullah Al-Thawadi, CEO and President of The Associated Press Daisy Ferrasingham, in the presence of the Director-General of the Supreme Committee, Eng. Executive Director of Communications and Media Fatima Al-Naimi, Vice President and CEO of the Associated Press’s Global Media Services Andy Bradle, Susan Henderson, Head of Broadcast Services for North America, and Rania Khedr, Head of Special Events for the Middle East and Africa.