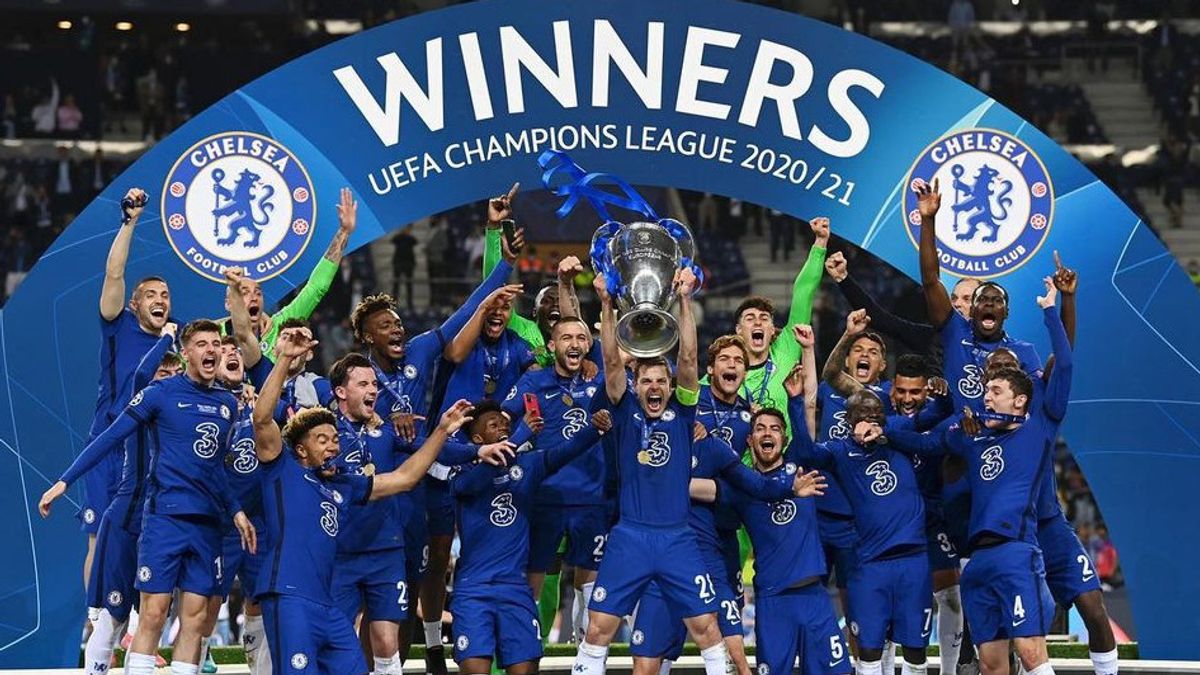 Following are the facts about the details of the sale of London club Chelsea in the English Premier League after it announced in the early hours of Saturday morning that an agreement had been reached to transfer its ownership to the consortium led by American businessman Todd Boley and which is backed by Clearlake Capital Group.

Chelsea owner Roman Abramovich cleared the way for the deal to be completed on Thursday after denying reports that he had asked Chelsea to return a 1.5 billion pound ($1.85 billion) loan he made to the club.

Thus, the British government must issue a special license to approve any sale after obtaining assurances that Abramovich did not obtain any financial gain from the sale transaction.

*Premier League approval
After the British government approved the sale, the approval of the Premier League and the Championship Club Owners Association for the deal must also be obtained after examining the files of the new owners and officials for any impediments to completing the deal, such as having a criminal record, committing certain violations or being subject to penalties as well. .

*The club’s temporary license expires on May 31
Last March, the British authorities issued a special temporary license that gives the club some exceptions and allows it to work and continue to compete despite the freezing of its assets due to sanctions.

And the English club Chelsea confirmed today, Saturday, that a consortium led by Todd Boehle, one of the owners of the Los Angeles Dodgers club, American baseball, won the battle to buy the London club in a deal worth 4.25 billion pounds ($ 5.2 billion).

The owner of the Russian club, Roman Abramovich, had put the club up for sale in early March, just days before the sanctions imposed by the British government against the backdrop of the Russian invasion of Ukraine.

After a long bidding process involving several groups, Boehle and his co-investors were chosen by the Rhein Group, the New York bank to oversee the sale.

“Chelsea Football Club can confirm the agreement of terms for a new owner group led by Todd Boehle, Clearlake Capital, Mark Walter and Hansjoerg Weiss, for the acquisition of the club,” they said in a statement.

They continued, “Of the total investment, 2.5 billion pounds will be allocated to purchase the club’s shares, and these proceeds will be deposited in a frozen bank account in Britain, with the intention of donating 100% to charitable work, according to what Roman Abramovich confirmed.”

“The approval of the British government will be required to transfer the proceeds from the blocked bank account,” he added.

In addition, the new owners will commit to investing an additional 1.75 billion “in the interest of the club”.

The value of the deal broke the previous record for the sale of a sports team, which amounted to $2.4 billion, to the New York Mets baseball club in 2020.

The Stamford Bridge stadium in west London, with a capacity of 42,000, needs a major redevelopment, commensurate with its size and the value of income enjoyed by its rivals in the English Premier League.