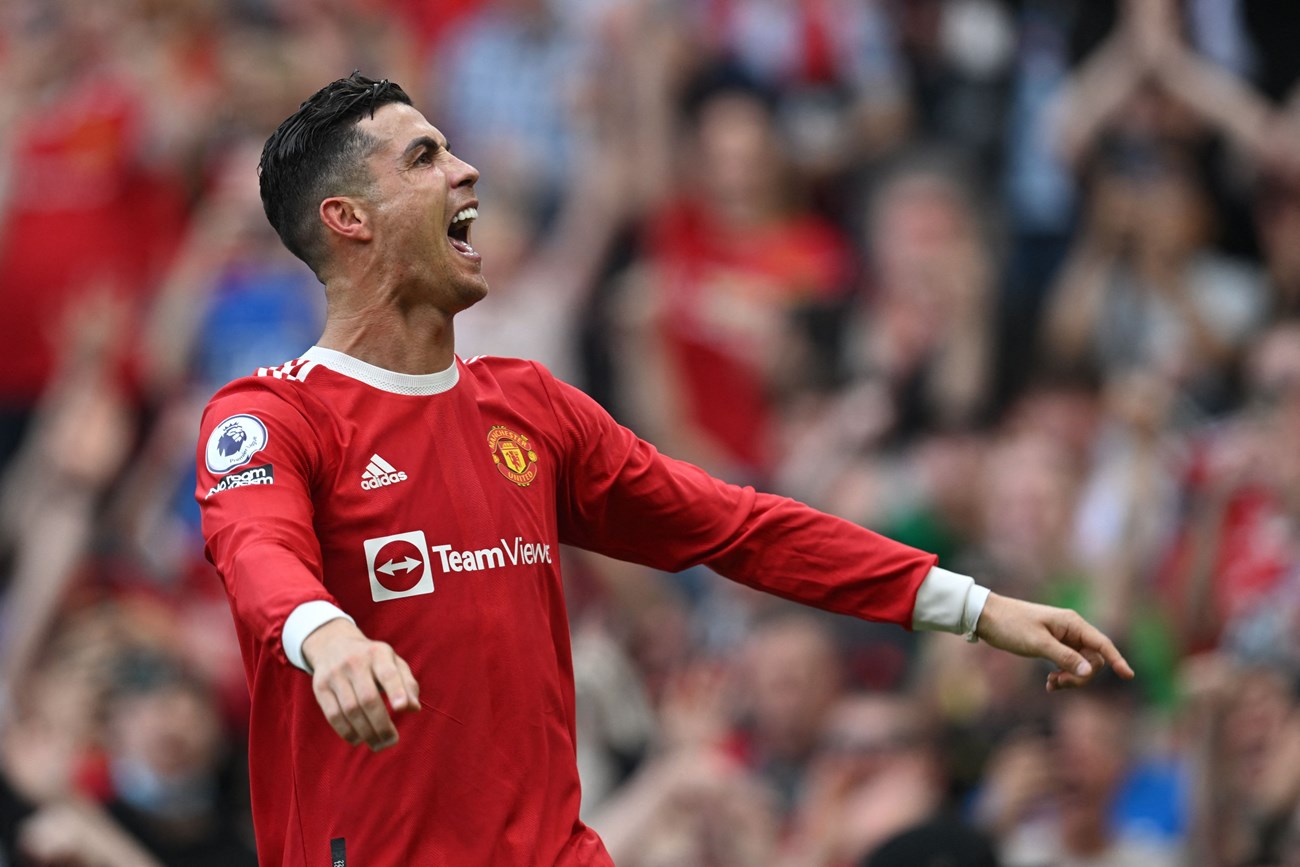 Bin Nafel explained that the failure of the deal was due to the decision to prevent Al Hilal from registering players by the Saudi Sports Arbitration Center, against the background of the player Muhammad Kanoo, who signed for Al Nasr Club officially before returning and signing a new contract with Al Hilal.

“We were optimistic that the arbitration center would decide not to prevent Al Hilal from registering the players, but that did not happen, and we respect the decision,” Bin Nafel said in statements to the “Socrates Podcast” program, which is broadcast on YouTube.

He added, “Of course, Al Hilal can include Cristiano Ronaldo and is able to negotiate with the best stars in the world.”

Concerning the value of the deal, Bin Nafel said: “It is not possible to talk about the matter. We were going two ways, negotiations and waiting for the decision of the Sports Arbitration Center until we complete the last step of the negotiations.”