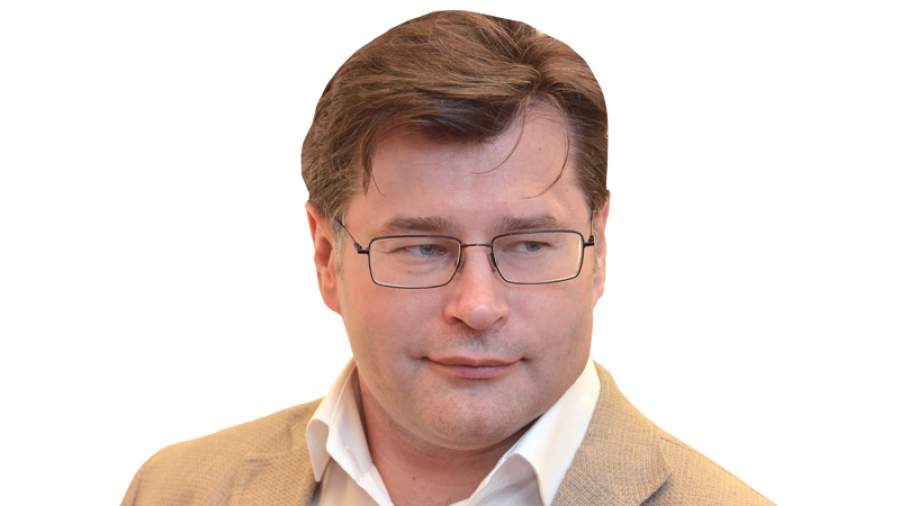 When Federal Chancellor of Germany Olaf Scholz stated completely unreasonably that the Russian side was not fulfilling its contractual obligations, in addition to surprise, it became clear that the German side was preparing something unpleasant for its Russian partners.

Expectations, unfortunately, were justified: the federal government introduced external management of Rosneft assets in Germany, and the Russian side rightly believes that this is by no means a temporary measure – in fact, it is an expropriation under the guise of so-called “nationalization”.

The most interesting thing is that Rosneft invested 4.6 billion of its own funds in German oil refining and fulfilled not only all its obligations, but also the requirements of the German side, so as not to violate the atmosphere of trust and goodwill in the oil and gas industry that has developed over the years.

Such actions on the part of the German federal government can safely be called an artificial force majeure for those agreements with the Russian side that determine the rules of the game in the German market. Of course, the sanctions were quite sensitive, but in the name of good neighborly relations, Rosneft did not aggravate the situation, showing miracles of patience.

Now the agreement with Rosneft, destroyed by the German side, of course, needs to be renegotiated on new grounds – taking into account the protection of Russian investments, the protection of personnel and timely (pre)payment, since there is no trace of mutual trust left.

And if the contract is not concluded on these terms, a complete cessation of oil supplies by the company to the German market will follow. In this regard, let me just remind you that more than 80% of the fuel in the German capital region is produced from Russian products, and other (including American) oil is simply not suitable for existing production facilities. The processing industry will have to be rebuilt, carried out a deep modernization, and this is long and expensive.

And the pipeline from the port of Rostock, which can supply oil to the refinery brought by sea, is not designed for the given large volumes, as it is in disrepair: thanks to the “green energy”, due to which the traditional infrastructure has long been living on a reduced investment soldering.

Now about the main thing. The existing link between Russia and Germany, which helped the latter, with the help of relatively inexpensive Russian energy carriers, to maintain the dynamic growth of production and the economy as a whole, even on an EU scale, now does not exist at the mercy of our Western European “partners”, who focused on sawing branches, on which they are sitting. They even managed to come up with a sonorous name for this bunch: EURussia. So, “Evrashe” came to an end.

Counting on American support did not materialize, judging by the recent statements by American producers: there will be no gas in Europe and no oil either. Buying them on the open market is already very expensive, and it will be even more expensive.
In addition, Washington strategists are increasingly getting sidelong glances from Beijing, so that soon the United States will not be at all up to its European allies.

Russia gave the Europeans every opportunity to pursue a sovereign policy, but now the EU has completely abandoned it.

As a result, the European carriage has finally turned into a pumpkin: oil and gas from Russia now, apparently, will not come – there are no contractual grounds for this, and living by far-fetched “rules”, sorry, is not easy. So, as President Vladimir Putin said at the final press conference after the SCO summit, “Let’s shave!”.

The result of the development of this situation will be the rejection of the well-known in Germany model of “general welfare”, which our European colleagues were so proud of. The industry slows down, sometimes to a complete stop, the townsfolk learn to warm themselves with improvised methods and chop wood, and the good fairy with cheap energy, alas, most likely will not come again.