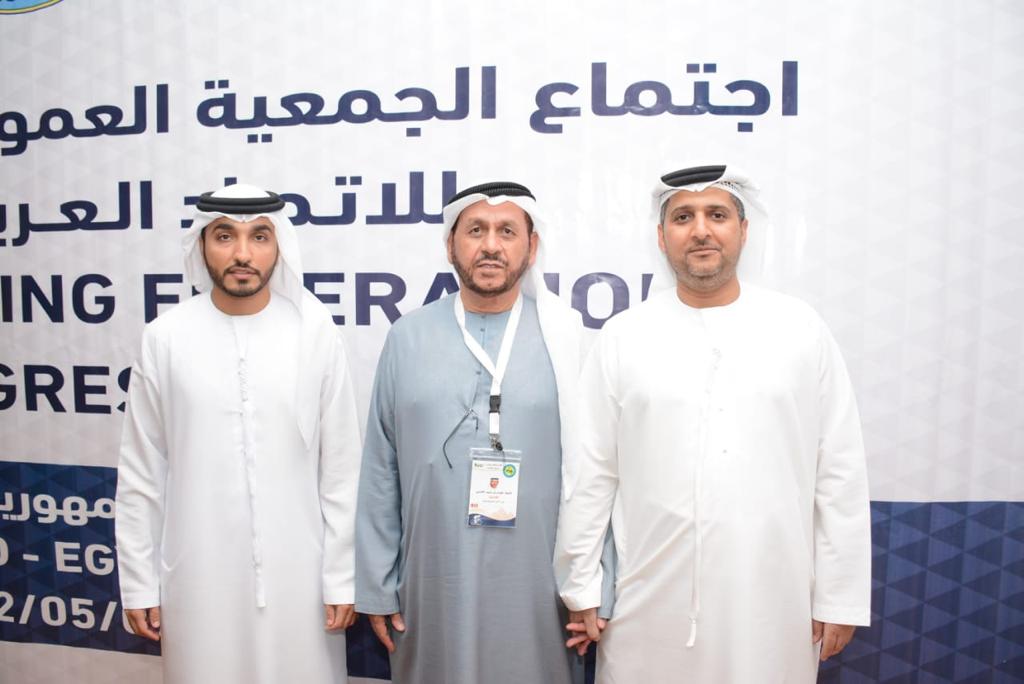 Sheikh Faisal bin Humaid Al Qasimi retained the presidency of the Arab Cycling Union for a new electoral cycle 2022-2024, after he won the elections held today in Cairo, over Kuwaiti candidate Nael Abdullah Al-Awadi with a score of 11-8, so that Sheikh Faisal bin Humaid continued his presidency of the union for a new electoral cycle.

He also contributed to the establishment of many training activities and events using the means of remote visual communication during the period of the Corona pandemic (Covid 19) and its positive effects on the affiliates and lovers of cycling in the Arab world, and the signing of many memoranda of understanding such as the UAE National Anti-Doping Committee and the Federation The Paralympic Games for the West Asian region, in addition to holding annual championships in the field of road bike, track bike and mountain bike.