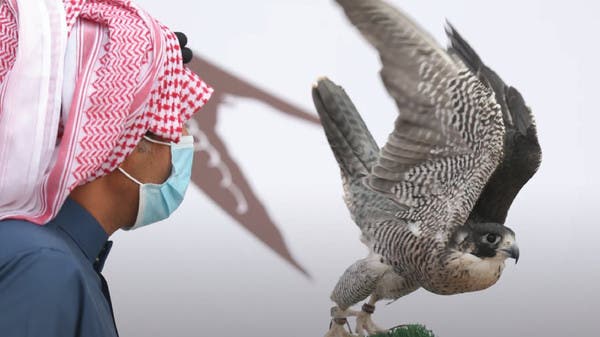 The second edition of the Saudi Falcons Club auction will start tomorrow, and will continue until November 15, at the headquarters of the Falcons Club in Mulham, north of Riyadh.

The club explained in a press statement that the auction came within the “falcon calendar” for the year 2021, which was prepared by the club, and shows the dates of falconry activities throughout the year. and ancient humanity to future generations.

In support of the catastrophe

The auction comes in support of Al-Taraih in all regions of Saudi Arabia, where the club prepared with five teams to receive the falcon and its owner, in the central, eastern, northern, western, northern and southern regions.

It is worth noting that the auction takes place directly and is broadcast through the broadcasting TV channels and the club’s accounts on social media platforms, as the club provides advantages for falconers and buyers; Including documenting the offering, securing housing and transportation for the birds and owners to the auction venue, issuing an export certificate for the participating falcons, in addition to installing the electronic partridge for falcons, and drawing prizes for the auction participants at the closing ceremony. The buying and selling process is not subject to any fees, according to the Saudi Press Agency. Wass.