IndiaFamilies of deceased farmers ask for only one thing: Priyanka Gandhi interview
India

Families of deceased farmers ask for only one thing: Priyanka Gandhi interview 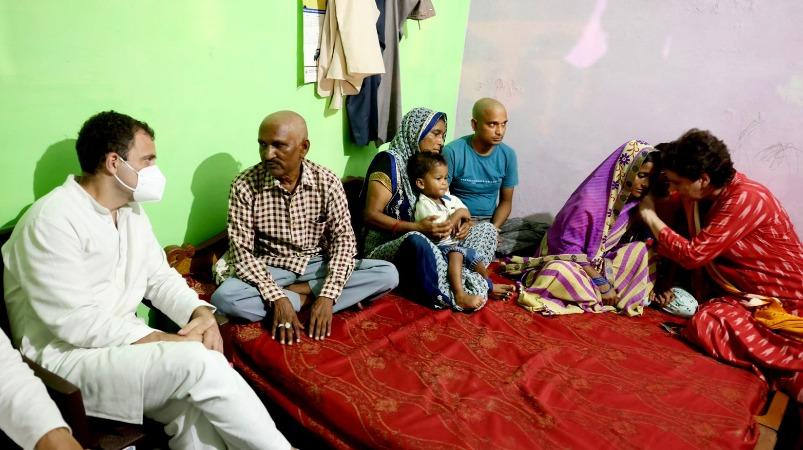 The families of the farmers killed in the struggle in Lakhimpur Keri in Uttar Pradesh are only asking for justice Congress General Secretary Priyanka Gandhi Said.

To meet and offer condolences to the families of the farmers who lost their lives in the violence during the protest in Lakhimpur Kerry Congress General Secretary Priyanka Gandhi, Congress Several others, including senior executive Deebender Hooda, were arrested by police while on their way to Lucknow. Priyanka Gandhi He has been in custody for the past 28 hours.

in this situation Congress MP Rahul Gandhi, Chhattisgarh Chief Minister Bhupesh Bagal, Deputy Chief Minister of Punjab, Congress Many senior executives came to Lucknow airport to fly to Lakhimpur Kerry. But because the police refused to let them in, Rahul Gandhi Sitting at the airport, Tarna struggled.

Following this, Rahul Gandhi, the Chief Minister of Chhattisgarh and the Deputy Chief Minister of Punjab went to Lakhimpur. The government gave permission. Priyanka Gandhi was also released from custody on the orders of Maurya by Sitapur Deputy Collector Pyarelal. 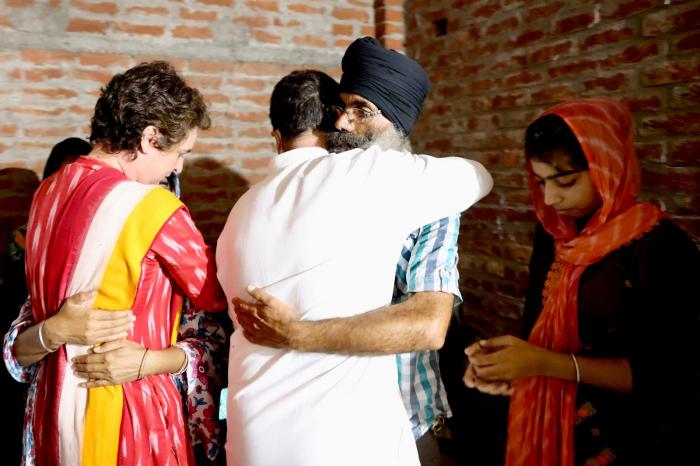 After meeting the family of the farmer Congress In an interview, General Secretary Priyanka Gandhi said: All the 3 families I met insisted on one thing, they did not need anything else, they did not need compensation. They demand only justice. 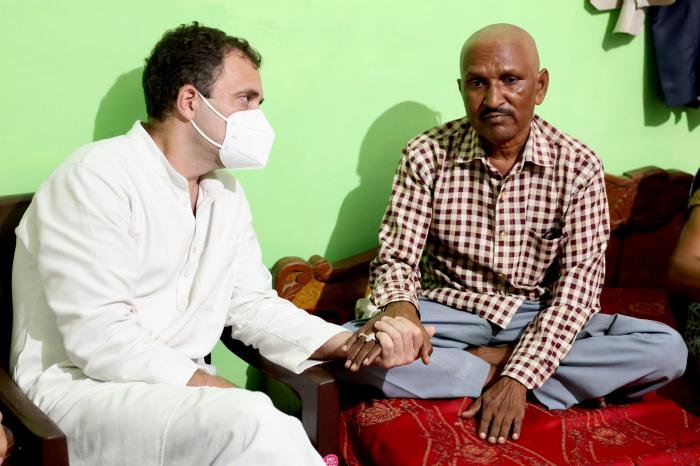 As long as Minister Ajay Misra is in office, the families of the victims will not get justice and if he is in office, there will be a discriminatory inquiry. Misra should therefore resign as minister. The minister’s son should be arrested. The police who arrested me without any first information report, why did not arrest those criminals ”
Thus Priyanka Gandhi Said.