Famke Louise saw everything coming to Roast, except joke about dead father: ‘That went too far’ 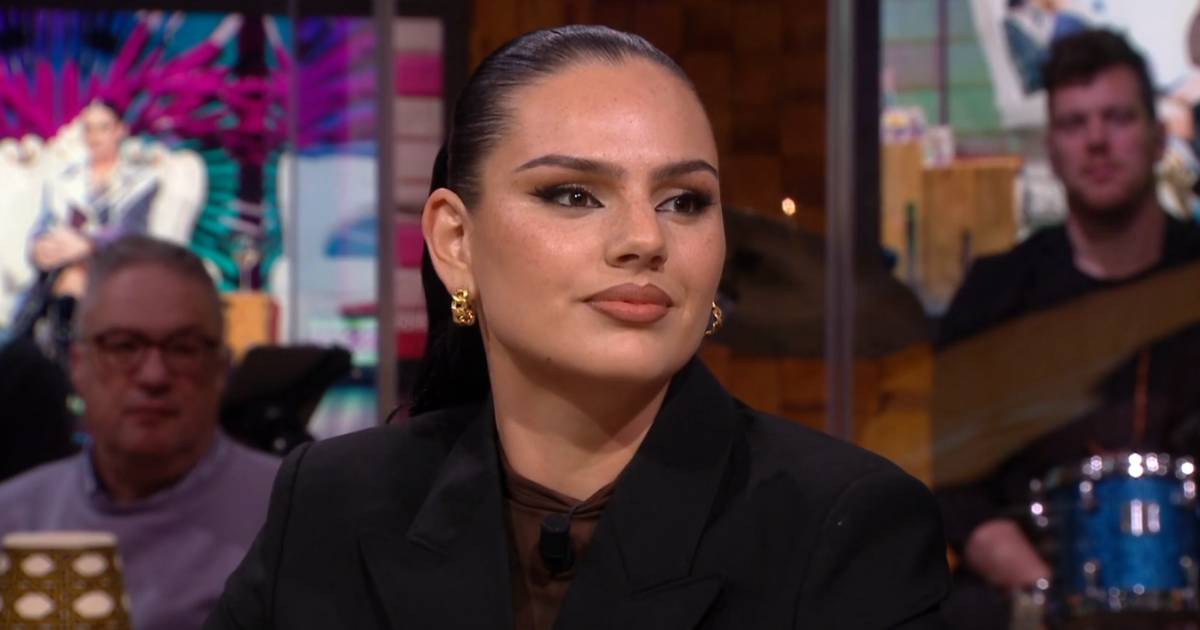 Singer Famke Louise (24) is in spite of mental preparation The roast at Comedy Central, surprised by a joke she didn’t see coming. A comment about her deceased father ‘hit hard’ and she found it ‘really annoying’. “That went a little too far.”

Tomorrow night, Famke Meijer, as the artist is really called, will be the first woman to be ‘roasted’ in the Dutch version of the well-known American format. A group of comedians and celebrities first make jokes about each other and Famke Louise, after which she replies to them. The goal: completely burn each other down out of respect. The shooting took place last month.

Famke Louise thought she knew exactly where the pranksters would ‘catch’ her. She saw the sneer about ‘no longer participating’ in the corona policy coming from miles away. But she didn’t expect even her late father to be featured. Youtuber Nesim el Ahmadi made a comment about him, she added yesterday Race on Saturday.

‘I laughed it off’

She did not say what the comment was exactly. The joke is presumably featured in tomorrow’s broadcast. ,,I found that really annoying”, said Famke Louise about the verdict. ,,It really hit hard.” But she also knew: The roast revolves around hard jokes and the credo is that the celebrities only roast people they love. “I just laughed it off. That also makes you super strong on stage at that moment.”

After the broadcast, she says she spoke with El Ahmadi. ,,It is a roast, so I just resigned myself to it”, says Famke. Things are going well between them and after the shoot they had a drink with the rest of the cast. All in all, she was honored to have been asked for such an internationally renowned concept.

Famke Louise’s father died suddenly in 2016. He fell out of a window in Amsterdam. Famke Louise initially spoke of an accident, but she did not rule out that he committed suicide. The man would have had a hard time after the divorce from Famke’s mother, when the singer was 11 years old.

Extra heavy was that people seized upon his death to write nasty reactions on social media, saying, for example, that Famke Louise had been awarded it. The artist felt her father like an angel on her shoulder since his death and wrote a song especially for him.

The sixth Dutch edition of The roast airs tomorrow night on Comedy Central. The pranksters include Sylvia Geersen, Bizzey and Peter Pannekoek.

Watch below from 02:28 minutes how Famke Louise talks about the comment: