SportsFans allowed to watch the upcoming IPL matches in the United Arab...
Sports 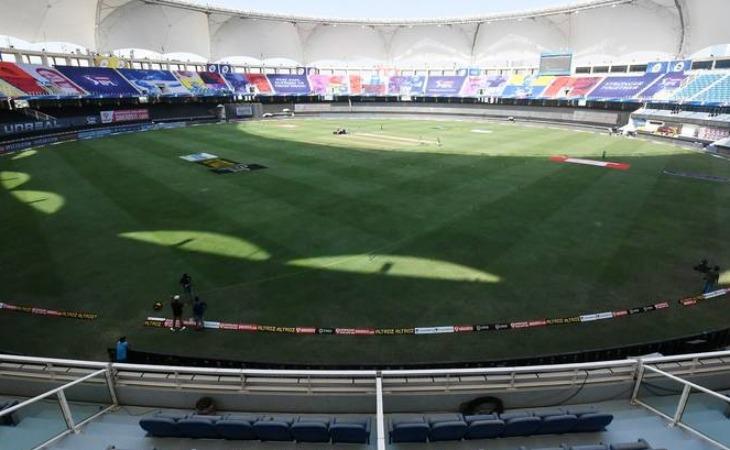 Limited to watch the rest of the IPL T20 series in the United Arab Emirates Fans allowed Provided.

The 14th season of the IPL T20 cricket series in India was halted halfway through last month due to a corona plague. The BCCI has decided to hold the remaining matches of the series in the United Arab Emirates from the 19th. For this all the team players are engaged in intensive training in Dubai.

Mumbai Indians, the defending champions, will be led by Dhoni in the match on the 19th Chennai Super Kings The team faces the Dubai International Cricket Stadium. In this case to watch the IPL matches live Fans allowed The IPL management has said that it will be given.

A statement issued by the IPL management said, “In Dubai, Sharjah and Abu Dhabi Corona protocols And IPL matches will be held with a limited number of fans keeping in mind the rules of the UAE government. Fans can get tickets for all the matches of the series through the website. “

The IPL matches will be held in the presence of the fans only after the year 2019. All matches of last year’s IPL series were played without fans in the United Arab Emirates due to the corona epidemic. Meanwhile the first matches of this year were held without fans at the Indian grounds with strict restrictions. This time around 50 percent of the fans are expected to be admitted.