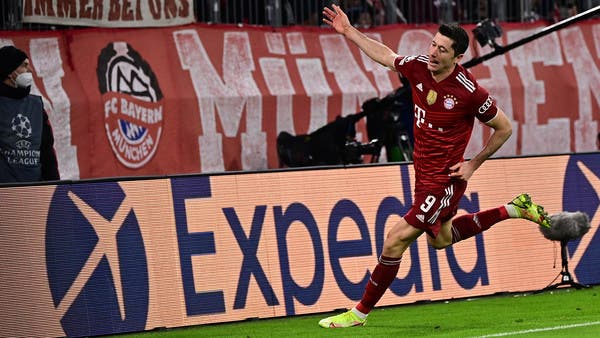 On Friday, the Bavarian state government decided to hold football matches in the state without an audience for the time being, amid a fourth wave of the Corona virus.

The Augsburg matches against Bochum in the German League (Bundesliga), and the match between Nuremberg and Holstein Kiel, in the second division, will be held without an audience on Saturday.

Söder did not say how long this rule will be applied, but he hinted earlier that it will remain in force until the end of the year, according to the development of the pandemic situation.

Bayern Munich, the defending champion and league leader this season, will visit Borussia Dortmund on Saturday.

The federal government and state presidents agreed Thursday that 15,000 spectators, or 50 percent of capacity, would be allowed if the state did not change these rules. It seems that Dortmund is ready to receive 15,000 spectators.

And the state of Berlin decided to reduce the number further and to limit the attendance to five thousand fans only in the matches of Union and Hertha, which are being held on their soil, starting from Wednesday. Union’s match with Leipzig, scheduled for Friday, will not be affected.

In Saxony, where Leipzig plays its matches, matches without an audience have already been approved.

And the outgoing German Health Minister, Jens Spahn, urged that the stadiums that will adopt the compromise with the entry of 15,000 spectators should apply some measures on all aspects.

This includes the entry of people who have been vaccinated or recovered, while adhering to social distancing and wearing face masks.